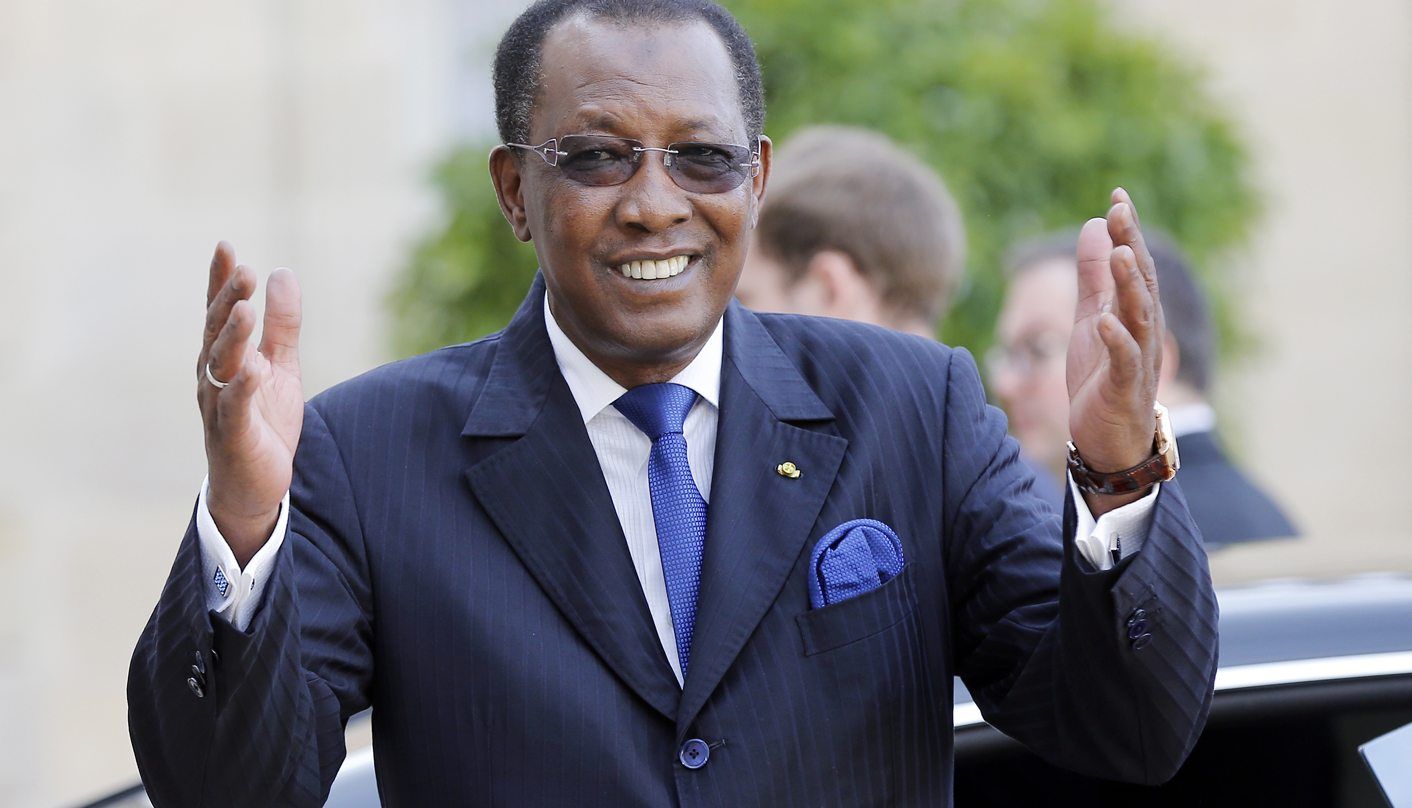 In Chad, President Idriss Déby Itno, who has ruled the country with an iron fist for thirty years now, has been re-elected to a sixth mandate with 79.32 percent of the vote, as expected. The National Election Commission announced this on Monday. These are preliminary results because the Supreme Court has yet to approve the result.

The turnout for the presidential election on April 11 was 64.81 percent, the committee said. Former Prime Minister Albert Pahimi Padacké came in second with 10.32 percent of the vote. In third place is Lydie Beassemda, who was the first woman ever in Chad to make a bid for the presidency. She has to make do with 3.16 percent.

Officially, nine candidates took up the ballot box against Déby, but in practice, it was only six candidates after the three others withdrew and called for a boycott of the elections. However, the Supreme Court had left their names on the ballots.

The African country has been ruled with an iron hand since Déby came to power with a coup in 1990. His re-election comes as no surprise as his rivals were unable to carry much political weight in the election.