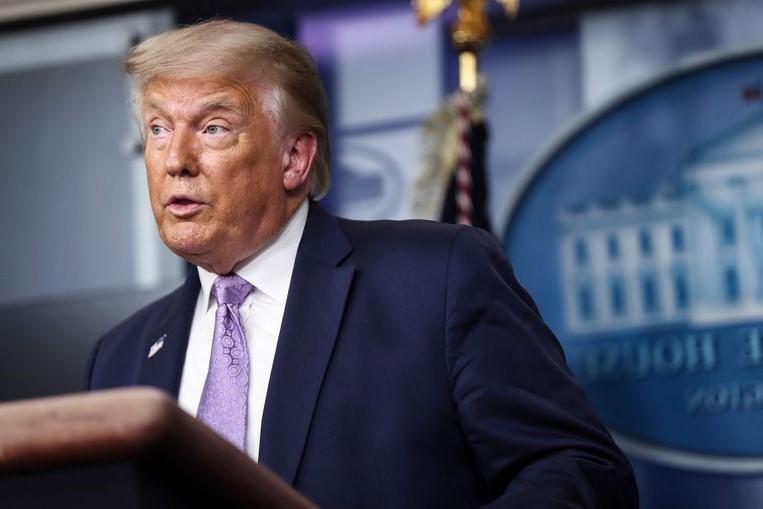 US President Donald Trump yelled on Twitter on Tuesday that he will win the presidential election. “WE WILL WIN,” read a tweet, all in all, caps.

In another, it sounded: “WE ARE MAKING BIG PROGRESS. THE RESULTS BEGIN TO COME IN NEXT WEEK. MAKE AMERICA GREAT AGAIN!”.

Despite the fact that US media declared Democratic presidential candidate Joe Biden the winner of the election on Saturday – after he brought in the pugnacity of Pennsylvania to rally more than the required 270 electors behind him – President Trump refuses to admit his defeat. He speaks of large-scale fraud, something for which there is currently no evidence whatsoever.

While most Republicans support Donald Trump in his claims that the election was fraudulent, elected President Joe Biden is increasing his lead in the popular vote. The Democrat, meanwhile, has nearly 5 million more votes than the Republican.

According to sources from news site Axios, Trump would have already told some of his advisers that he will run for President again in 2024 if the lawsuits lead to nothing.

Presidents may serve up to two terms in office in the US. They don’t have to be consecutive. Only one President to date has served two non-consecutive terms in office: President Grover Cleveland (1837-1908), who was the 22nd and 24th President of the United States.

Trump also shows on Twitter that it is due to him that there is a successful corona vaccine.