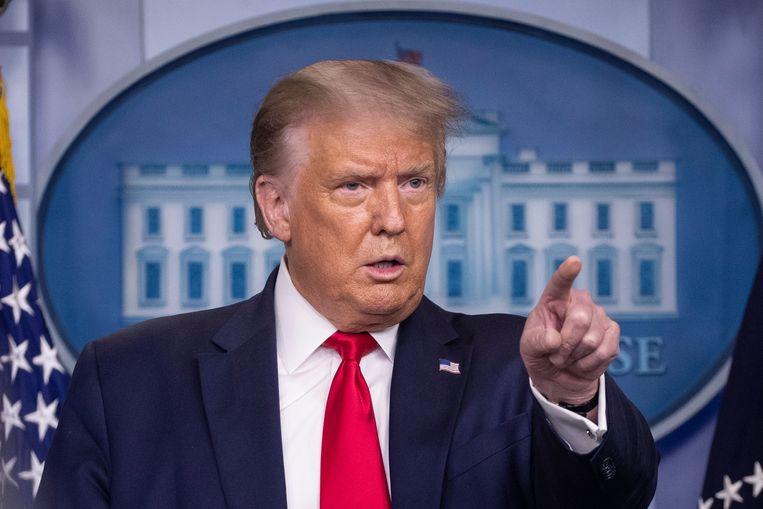 Former US President Donald Trump on Saturday (local time) again attacked current President Joe Biden over his decision to withdraw US troops from Afghanistan. That departure allowed the Taliban to advance and take the country.

Trump called Biden’s decision “the greatest foreign policy humiliation” in United States history. “Biden’s failed departure from Afghanistan is the most astonishing display of ineptitude by a national leader,” he told his supporters at a rally in Cullman, Alabama.

The Trump administration reached an agreement with the Taliban over the withdrawal of US troops during negotiations in Doha, in Qatar, last year. However, Trump says Biden did not adhere to the plan drawn up by his cabinet in the withdrawal. “This was not a withdrawal, this was a total surrender,” said the former president.

The Republican added that the Taliban respected him and that the capture of Afghanistan would not have happened if he was still president. ‘We could have left with honour. We should have done that. Instead, we’re going to walk away with the opposite of honor,’ Trump said.

Earlier this week, the former head of state already stated that he believes his successor should resign because of the rapid conquest of Afghanistan by the Taliban. In a statement, Trump said, “it is time for Joe Biden to step down in disgrace for what he allowed to happen.”