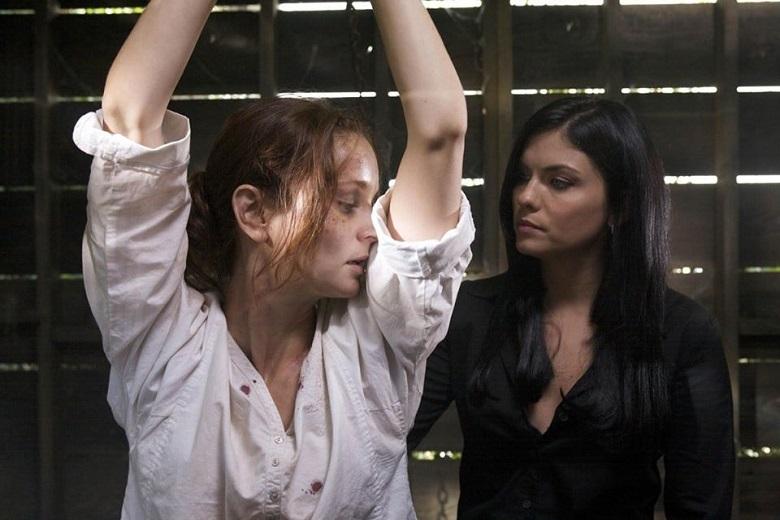 Will there be a sequel to ‘Prison Break’ after all these years? If we can believe the mysterious Facebook page ‘Prison Break Season 6’, we will. The page, followed by more than 250,000 fans, shows that a sixth season of the popular series is in the pipeline.

There has been speculation for a while about the sixth season of ‘Prison Break’, but now Facebook page ‘Prison Break Season 6’ seems to announce that season 6 is coming. “No date is yet, but it’s coming,” it says. There are no more details for the time being, but the viewers hope that their patience will soon be rewarded. They, therefore, expect new episodes all will appear in 2020.

Rumors of a follow-up started early last year when Fox channel confirmed that they were “developing a new story.” Prison Break creator Paul T. Scheuring also reported on Twitter that he had started again write to the series.

The creator announced that the first episode of the sixth season was complete and that an important character – perhaps the role of Bill Fichtner – would return.  “If you really want to know, I just finished scenario 601,” he winked on Twitter.

“There is between 50 and 150 percent chance that Mahone will return. That must be about 100 percent for sure?” Fichtner played police inspector Mahone for several seasons, who tackled the series and started working for ‘The Company’.

The last episode of season 5 already dates from 30 May 2017. The season ended – note: spoiler! – with a happy ending in which the name of Michael Scofield (Wentworth Miller) was cleared, and he was united with his family and friends.

Nevertheless, the series already showed that there was enough story for the very last season. According to the Facebook page ‘Prison Break Season 6’, that season is, therefore, on the way.