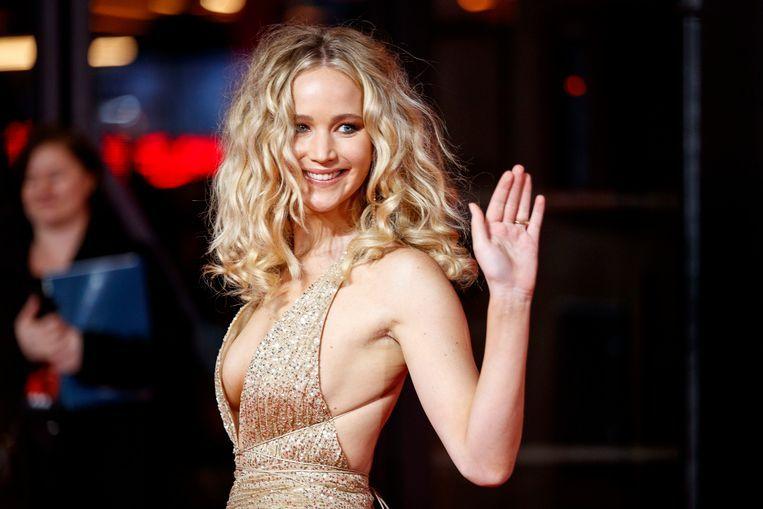 With a visit to a court in New York, Jennifer Lawrence and her fiancé Cooke Maroney ignited the rumor machine about a marriage. According to various American media, the couple got married on Monday.

In a tweet that has since been removed, a visitor to the court, where marriages are being handled in the US, said that she had spotted Jennifer there. “If you pick up your wedding papers, Jennifer Lawrence walks by to get married,” it sounds.

The New York Post also published images of Jennifer and Cooke leaving the court with a pile of documents in their hands. They are said to have been in the company of two security guards, a photographer, and a friend.

The two were seen together for the first time last year. In February, the Oscar winner’s spokesperson confirmed that she was engaged to Cooke, who owns a gallery in New York.