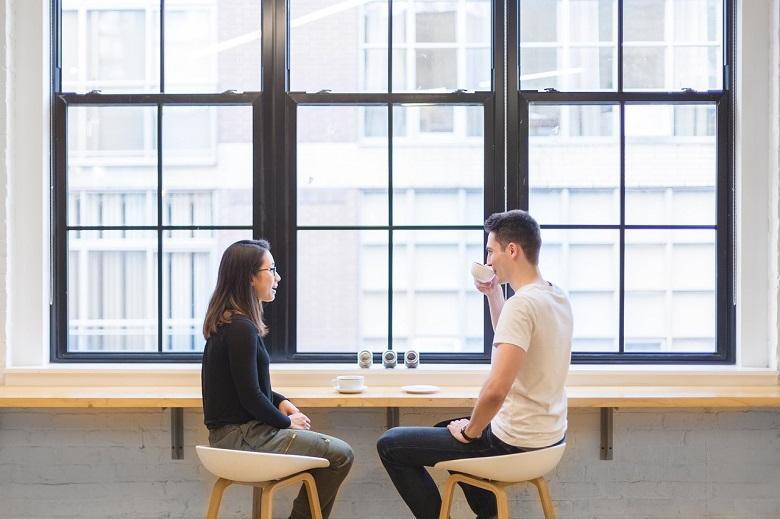 Probably this has already happened to you, after the first date with someone you thought you had a great time and have already started planning your second date. However, the person you dated did not contact you again. Why the second outing never happened?

Did you say something wrong? Maybe you didn’t do something, right? A few questions pop into your head, but there are a few main reasons that are very likely responsible for the fact that you never got a call for a second date.

Chemistry is not mutual.

Several people have explained to me that it often happens that they don’t like their partner’s physical appearance and that they think it’s something they shouldn’t tell him. They don’t want to hurt the other person’s feelings, so they avoid any further contact.

The advice is not to take things like this personally because there will always be people you’ll like, but also people you won’t.

You mentioned a former relationship

No one wants to listen to your complaints and anger. Besides, the person you went out with can imagine themselves in the same situation or wonder if you’re going to talk about it that way.

It can happen to anyone to get nervous and feel anxiety about going out for the first time. However, it is necessary not to push and not to ask too serious questions, says the author Neely Steinberg.

No one wants to feel like they came to a job interview when they first go out with a person they like. Sometimes people think they have to find out everything about the person they’re dating right away, but that very often destroys the flow of the conversation.

So try to stick to light topics on the first date.

The person you dated is just rude

In addition that there are a large number of people who are unwilling to commit or have other priorities in life. Some of them meanwhile go back to their exes or want to go out with more people, and they don’t want to let you know about it.

If any of these situations have happened to you, you should be thankful you didn’t end up with such a person.

Going out took too long

There’s a reason why most first outs take place in cafes. That way, you can impress the person you went out within a short period, spend some time together and then go home thinking you can’t wait to see her again, to keep the fun going.

You want to break up while the atmosphere is great, to make a better first impression. That way, the person you went out with can’t wait to meet you again.

Maybe you corresponded with friends all evening, perhaps you didn’t look at your partner in the eye when you talked… These are just some of the examples that illustrate what behavior might seem like disinterest, says Catch Matchmaking CEO from California, May Hui.

Someone who doesn’t maintain eye contact when having a conversation and always looking around can leave the impression of a disinterested and uneducated person, Hui explained briefly.

You’re late for going out

Which is definitely not a good thing, says Samantha Burns, a communications consultant in Boston.

It can happen to everyone that they get stuck in a crowd or at work, but if you’re late for going out without calling the person you’re going out with, then that shows you’re not respecting someone else’s time, Burns explains.

Going out has made you “burn out”

It’s already evident that you’re not so interested anymore. If you feel less enthusiastic when it comes to going out with new people, it’s time to remind yourself that maybe it’s time to take a break.

When going out starts to look more like an obligation than a pleasure. It’s usually time to take a break and dedicate yourself, says relationship counselor Deb Besinger, adding that the person you went out with will surely feel a lack of enthusiasm and desire to socialize.

Did you write to him/her?

Remember, you are just as responsible for the other outing as the other person. If you want to see her again, just write it down, says author Laurel House.

These so-called ‘rules’ have disturbed us so much that it often happens that both parties sit next to the phone and try to figure out who should send the first message, and then no one sends it because they are both waiting.

Ignore these rules and send a short message the morning after going out: ‘Thanks for a great outing. I’d love to do this again.’ Sometimes that’s all it takes to do.