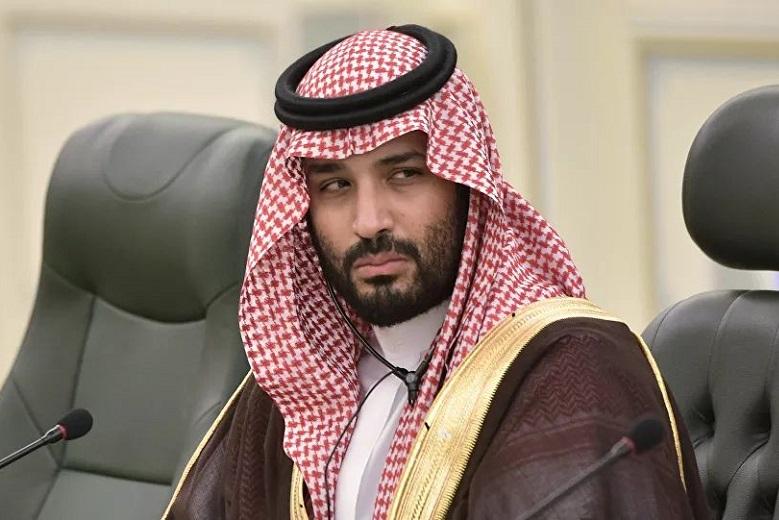 The Saudi diplomatic chief said on Wednesday that the armed militias backed by Iran “are wreaking havoc and sowing chaos and desolation in many Arab countries”. He called on his Arab counterparts to “adopt a firm common position” against this danger.

Saudi Foreign Minister Faisal bin Farhane bin Abdullah al-Saud said on Wednesday 9 September at a meeting of ministers of the League of Arab States that “the support of the Iranian regime to armed militias is the most serious threat to the Arab region,” reported the Saudi channel Al-Arabiya.

“The most dangerous threats facing our Arab region are the Iranian regime’s continued violations of international laws, charters, and norms that endanger the security and stability of our countries,” the Saudi diplomat added.

Riyadh calls for “a firm position”

He points out that these “militias are wreaking havoc and sowing chaos and desolation in many Arab countries”.

In this context, Faisal ben Farhane calls on his counterparts “to adopt a firm common position against any foreign interference [Iranian, ed] in the affairs of Arab countries”.

In the same sense, he asks “the international community to deploy more efforts to force the Houthi militias in Yemen to stop their aggressions”.

Finally, Faisal ben Farhane ben Abdallah al-Saoud warns that “we will continue to ask the international community to assume its responsibilities in the face of the threat posed by these practices hostile to peace and security in the world”.

When headscarf is more important than talent: Iranian chess player become a champion of a foreign country