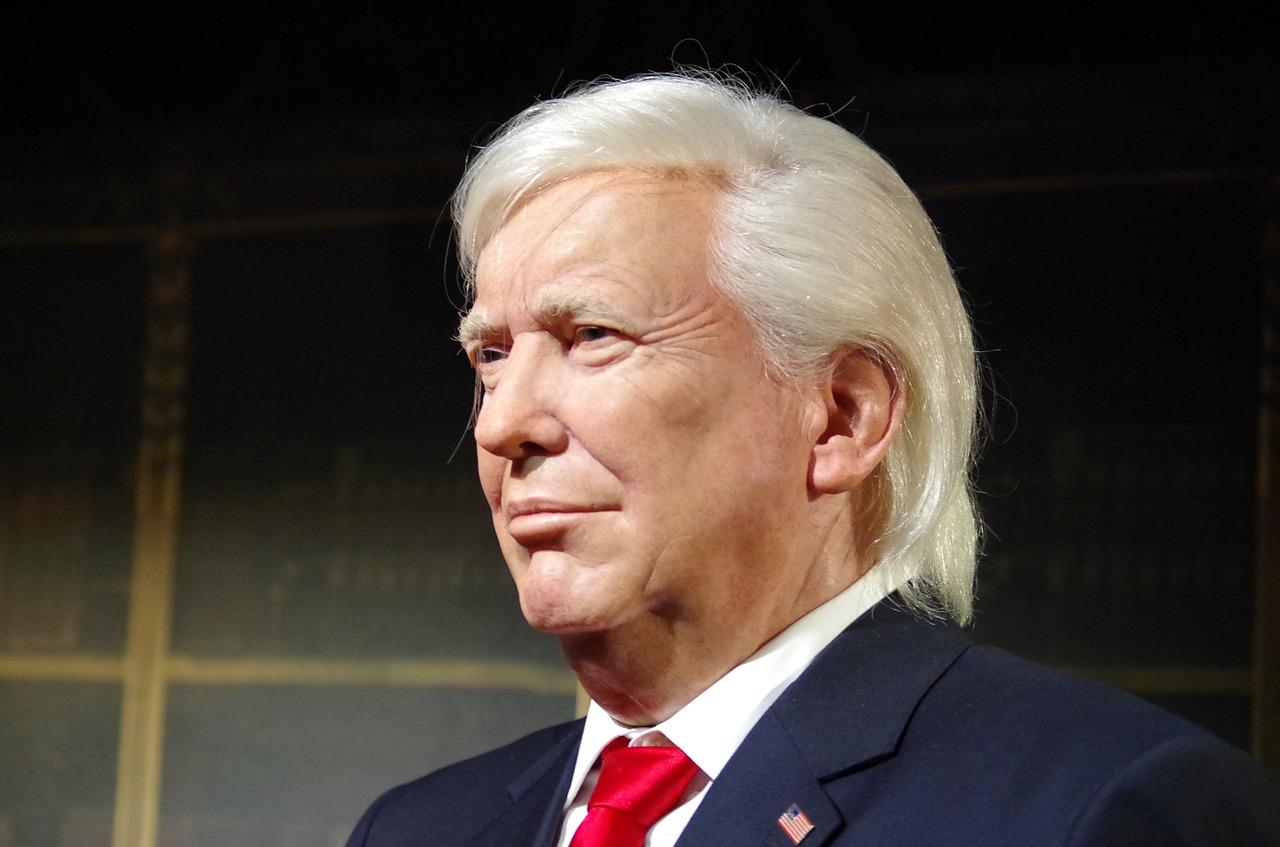 What President Donald Trump of the United States says and does often goes against prevailing science. His idea of injecting disinfectants against the coronavirus is just the latest example.

For example, during a rare solar eclipse in 2017, astronomers and ophthalmologists repeatedly warned against looking directly into the sun without protection. Trump did it anyway, and later, he put on glasses.

For decades scientists, supported by figures, physics, and chemistry, have been calling for climate change. Trump has until recently always dismissed it as a ‘hoax’, a joke.

He also claims that the sound of windmills causes cancer (which it does not). Furthermore, he says that the body contains only a certain amount of energy, and that sport makes it disappear (doctors believe that exercise is essential for good health).

Another example: when Trump wanted to explain why he had warned the state of Alabama about hurricane Dorian, he used an official weather map on which the risk areas had been expanded with a felt-tip pen.

Meteorologists from the Alabama National Weather Service were then called to the mat by their boss because they had informed citizens via Twitter that there was no danger.

Last Thursday, Trump put forward the idea of injecting disinfectants into the fight against the coronavirus. Experts immediately said this is dangerous. Later, the President claimed he was only sarcastic, but the transcript of his comments says otherwise.

Despite scientific advice, he also claimed that ultraviolet light could prevent the virus. A day later, when the death toll in the US had passed 50,000, the Food and Drug Administration warned of a malaria drug that Trump had repeatedly recommended: too dangerous.

When asked how much he would give Trump for the sciences, Mr. Granger Morgan, a policy advisor to both Republican and Democratic governments, is short but sweet: “A fat unsatisfactory.”

Steven Chu, a physicist with a Nobel Prize, makes short work of Trump: ‘If he is going to say things like this (about the injections), it is dangerous because some people can actually do that. Our President clearly has a lot of faith in his views. But scientists continue to research their views continuously. That’s how science works.’

President Trump seems to attach the same value to science, medicine, and research as rumors and anecdotes says biochemist Sudip Parikh. He is the boss of the American Association for the Advancement of Science. “If you mix that, you confuse the audience. It is terrible for communication.”

According to White House spokesman Judd Deere, “any suggestion that the president does not value scientific data or the important work of scientists is blatantly false.” He points to “data-driven” decisions such as restricting traffic from contaminated areas, accelerating vaccine development, and providing social distancing advice to slow virus spread.

Both Republican and Democratic presidents have often put politics above science, and Trump is no exception, says Morgan, ‘his government regularly contradicts scientists and doctors. We hear statements that go against reality. And science is about physical reality. Science matters.’

Both Morgan and Chu say the comments about ultraviolet light and disinfectants can harm people. They point to a case in the state of Arizona, where a couple misinterpreted Trump’s recommendation of a malaria drug. One of them died.

Trump made a series of bold claims during a White House briefing on Saturday, including saying that the federal government now expects “about 60,000, perhaps 65,000” deaths in the United States from the coronavirus.

According to Gretchen Goldman of the Union of Concerned Scientists, Trump and his government have “ignored, censored, and manipulated science.” “It is completely different from previous governments. Now we mainly see a lack of interest and respect for science. ”

The union has collected 130 ‘attacks on science’. In a study published this week, half of the 3,700 scientists surveyed say that political interests get in the way of their work — 1 in 5 reports political interference or censorship. The investigation dates from 2018, so before the corona outbreak.

Meteorologist Ryan Maue, a conservative scholar, says he and like-minded people are comfortable with Trump’s policy of deregulation (such as denouncing the UN climate treaty). He also points out that space agency NASA has received more money and that the meteorological service is improving its predictions.

But when it comes to communication, it is ‘a mess’. “Trump is trying to be funny. That doesn’t work, and the media is making mincemeat of him. I think that’s right.”