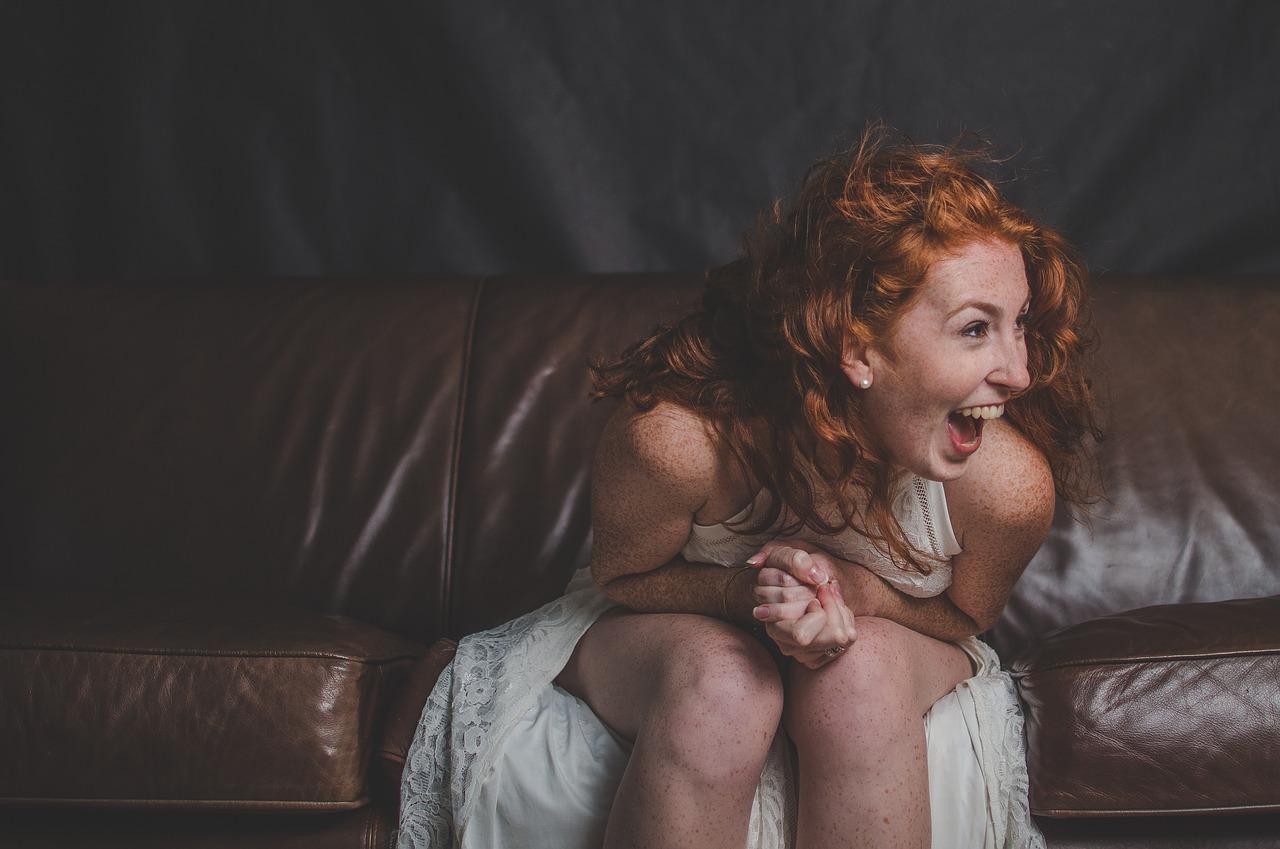 Why is it that we always feel more attracted to a partner who plays hard to get? Science has an explanation for this.

Are we all masochists? Are we only looking for the feeling of excitement that the search for a love partner brings us? A lot of ink has already flowed about how and why we seem to fall for someone who does not spontaneously roar our feet. But now science also offers some answers.

A study by researchers at the University of Virginia and Harvard shows that women are most attracted to men whose interest in them was somewhat ambiguous. In the study, female test subjects (all students from the University of Virginia) were told that they were participating in an online dating experiment (which in reality was not the case). They were told that their Facebook profiles were viewed by a group of men about their age, who were then asked to judge how well they thought they would get along.

The results, published in the journal Psychologica Science, were remarkable. The women were most attracted to the men whose feelings remained unknown. They found the mysterious men even more attractive than the men who would openly show their feelings for them. The researchers attributed this outcome to ‘the joys of uncertainty’.

It turned out that the group of women who were told that the men were unsure about their feelings also thought about them more often. And the more often you think of someone, the more attractive this person seems.