A video is shown on social media that shows how a refugee from the trailer of a truck is desperately waving to the driving driver. According to the latter, the man tries to convince him to stop after he finds out that the truck was not driving to England but to the Netherlands. “I had notified you”, the trucker calls laughing. “Now you have to go to the Netherlands.”

The images were posted on social media on Monday. The first video shows two refugees who climb a gas station on a truck carrying an excavator. The filmmaker says that he has made it clear to the refugees that he is NOT traveling to England, but to the Netherlands. “But they do not listen,” he said. “So, when they get on, they better stick to it. I am not going to stop on the way.”

In a second video, the trucker films his right-side mirror while driving. In it, a refugee is desperately waving to stop the trucker. He clearly has other plans. “I told you I was not going to stop,” he yells. “You go to Holland, you go to Holland…”, he laughs.

Where and when the images are made is not clear. Daily Mail refers to Northern France, and the region between Calais and Dunkirk. If the driver has effectively taken the stowaway into the Netherlands, he probably also drove through Belgium.

NATO collects more than 50,000 soldiers for the largest military exercise 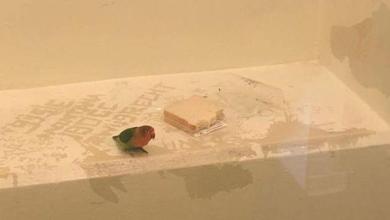 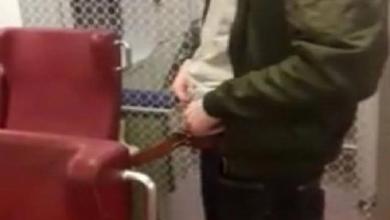 “This chair is really a cancer gay”: Boy pees on the train 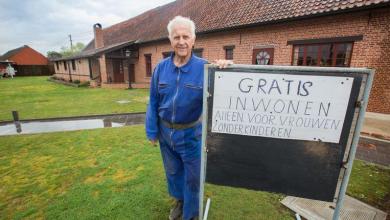 Herman Horion wants a woman to live with him for free 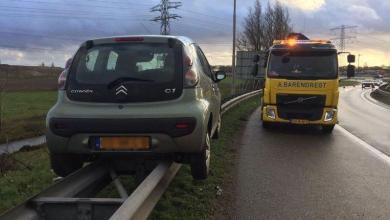 Oops! Motorist ‘parks’ perfectly on the barrier of highway