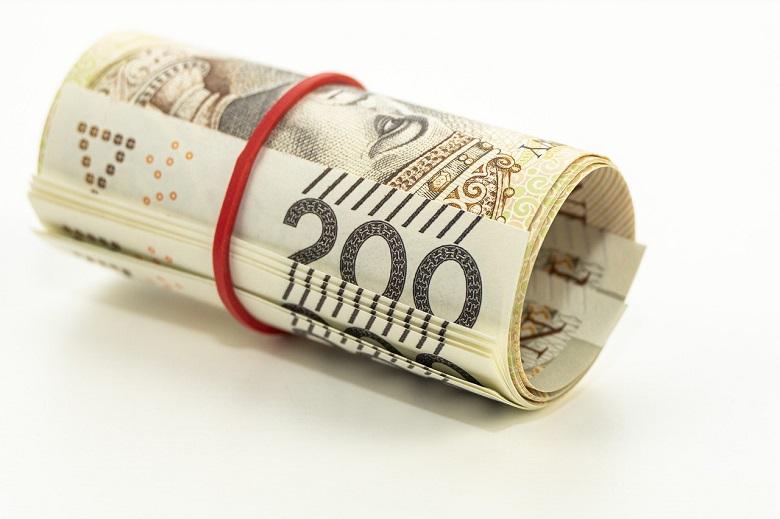 Brazilian President Jair Bolsonaro has removed one of his senate allies from office after the man was arrested by police with a large amount of cash between his buttocks.

That money would have been stolen. The affair has embarrassed the president, who likes to present himself as a corruption fighter.

Senator Francisco Rodrigues is said to have requested the dismissal. Federal police arrested Rodrigues during a house search on Wednesday. This took place in response to the alleged misuse of public money intended for the health sector to fight against the coronavirus.

According to Brazilian magazine Revista Crusoé, Rodrigues tried to hide about 30,000 reais, about 4,700 dollars, some of which in his underpants. According to the magazine, some of the money would have been soiled.

The renowned Brazilian newspaper Folha de S. Paulo confirms the story. News site G1 cites an official source as saying that the sight of a “curious volume in the back part of the clothes” had aroused Rodrigues’s suspicion.

Rodrigues states on social media that he believes in “human and divine justice”. He states that he was just working when the police suddenly broke into his house. “I have had a clean past and always lived a decent life. I have never been in a scandal,” writes the former senator.

In recent weeks, Bolsonaro, who emphasized the fight against corruption in his 2018 campaign, said he no longer feels the need to investigate government corruption. According to right-wing populist Bolsonaro, the investigations have lost relevance under his rule because corruption would not occur in his government.

Bolsonaro wants to move Brazilian embassy in Israel to Jerusalem

“I would never rape you, you’re too ugly”: so rude is Brazil’s new president