In Sierra Leone, the opponent Julius Maada Bio has been elected President of the Republic with 51.81% of votes, against 48.19% for Samura Kamara, candidate of the ruling party.

The moment of alternation seems to have come after ten years of APC power.

President Ernest Bai Koroma leaves his post after his two constitutional terms. It is also a return for the former military, who briefly tasted power in 1996 during the civil war, and the outcome of a particularly tight ballot.

But the SLPP does not yet have an absolute majority in Parliament, a situation “unpublished” according to several observers.

Do the results of the general elections mark a turning point in political life in Sierra Leone?

This is a real turnaround in the districts of Kono and Freetown, Andrew Lavali analysis of the Institute for Governance Reform. These two traditional fiefs of the APC would have played a key role in the election of the leader of the SLPP Julius Maada Bio.

“Even though you can see some very visible investments in Freetown, like road construction, a lot of voters have turned to the opposition because of weak progress in fighting corruption, injustices and impunity, “he explains.

But then, how to explain the victory of the PCA in local and legislative elections? For the political scientist, there are two main reasons: “Five years ago, people voted for the same party, regardless of the election. But today it is no longer the case. The second reason is the 2015 census, which is problematic because everything has been done to inflate the figures of areas favorable to the government and to lower those of the opposition.”

Clashes in Kenema and Freetown

In any case, the situation is unprecedented with an executive power that for the moment does not enjoy an absolute majority in Parliament. Unless the 16 traditional, indirectly elected leaders who also sit in the chamber, take sides for the new power, thus reversing the trend.

“As we are in a presidential regime, the SLPP will control the executive,” said Ibrahim Tommy, executive director of the Center for Accountability and Rule of Law (CARL).

However, to pass certain laws such as the budget for example, international agreements or other, it will require a two-thirds majority. So if the 14 traditional leaders take sides with the SLPP and get back the controversial seats and the votes of the C4C and the NGC, we get to 72, that is, a simple majority, not a majority of the two third, since the Parliament has 124 seats. So for all laws that require a two-thirds majority, they will need APC support.

Clashes erupted on Thursday (April 5th) in Kenema in the south part of the country, resulting in at least 6 injuries among police and several other SLPP members being shot and wounded. Videos posted on social networks show police officers using firearms, pursued by a crowd, some violently beaten.

According to a note from Amnesty International, tensions have existed in Kenema between the police and SLPP militants since 2015. The NGO recalls that live ammunition should only be used as a last resort and requests an investigation, as well as a better training and equipment of the police. 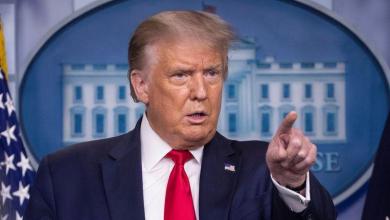 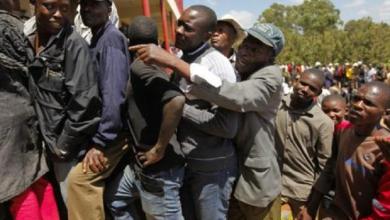