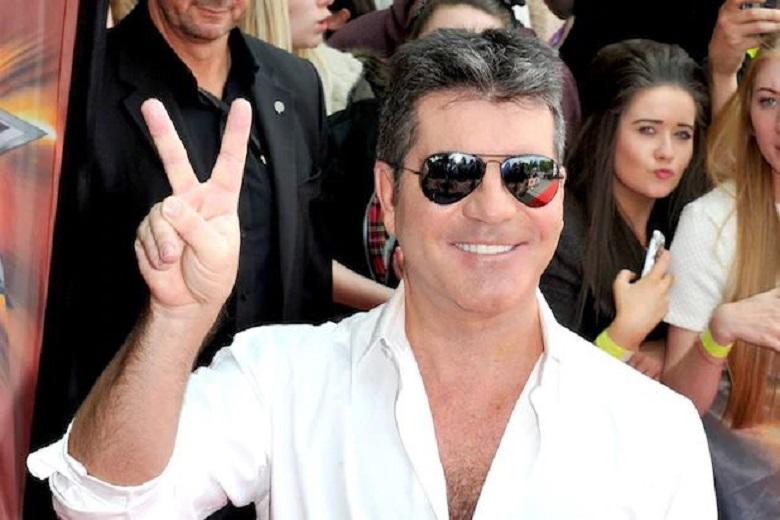 Last week, Simon Cowell (60) broke his back in three places after falling from an electric bicycle. The jury member of ‘Britain’s Got Talent’, among others, was operated on for five hours, and he is doing well. He would walk around again faster than predicted, according to Metro UK.

“Simon walks and moves again, a lot faster than the doctors predicted,” a friend of the British judge told Metro UK.

“He is also back at work. He calls and works on his iPad. But his friends do try to remind him that it is also important to take your time to heal before you return to work. He hopes he’ll be home in a few days, but we hope he doesn’t rush anything and give his bones time to heal.”

According to The Mirror, Simon is doing everything he can to get back to work as soon as possible. He would even have temporarily given up his vegetarian lifestyle and started eating meat again to get stronger.

“His diet is incredibly healthy, but nothing beats the traditional English comfort food when you are on recovery.”

Friend Lauren Silverman spoils him with ‘his favorite Italian bean soup’ and ‘cottage pie with turkey’, it sounds.

And his friends, who send him candy-like Cadbury’s chocolate, Twiglets, Curly Wurlys, Maltesers and Marmite – as well as crystals: ‘Two of his friends had some powerful, healing crystals delivered, which he now has close to him.’

In early August, it became known that Simon had broken his back in three places after falling off a brand new electric bicycle. He was rushed to the hospital and operated on for five hours.