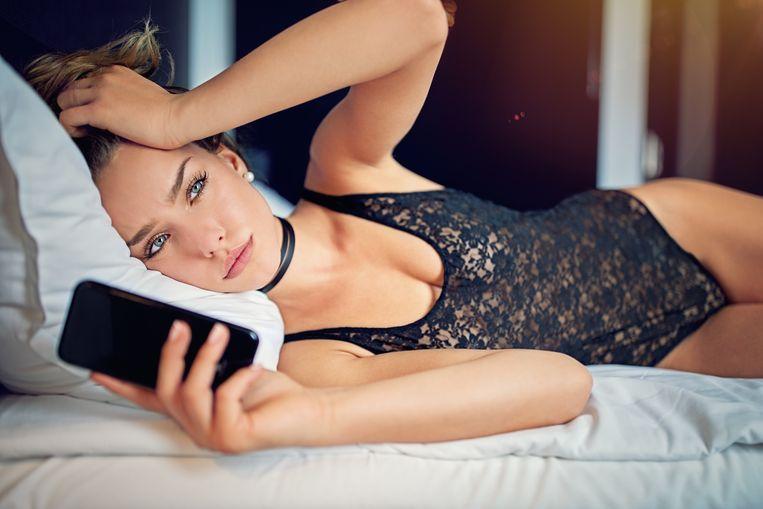 A 20-year-old son swears not to come home for the next five years, for the reason he considered shame to him and his family. Her mother mistakenly shared her spicy sexy video on facebook.

A woman from Bulgaria who wanted to send a sexy movie to her husband has committed a huge mess. She accidentally posted the images as a ‘Facebook Story’, making them allegedly visible to around 2,000 Facebook friends.

The husband of Bored Zeinepa Galibova was in England at the time. She sat at home in Bulgaria, in the small village of Valkosel. Apparently, she wanted to spoil her husband with a sexy video. She lay down in bed in the bedroom, took on some spicy poses, and zoomed in on her breasts several times. In the meantime, she spoke the naughty language.

But instead of just sending the images to her husband, she accidentally shared the video as a Facebook story. The images were immediately circulated. Meanwhile, many months later and the images continue to circulate. According to local media, family and friends were “in shock” by the sex video.

Her 20-year-old son would have sworn not to come home for the next five years, out of embarrassment. Her husband was also in all states and would not have wanted to talk to her for a while.

These people were able to survive in incredible conditions

His name is Kovid but covid-19 changed his life: “I’m not a virus”