A gigantic spider web of no less than 300 meters long adorns the coast of Aitoliko, in the west of Greece.

According to experts, this is a yearly recurring natural phenomenon. Tetragnata, or stretch spiders, are the builders of the web. The animals spin the natural net to be able to mate, writes the BBC.

High temperatures, sufficient humidity and food make the stretching spiders surfaced in large numbers this year in the coastal city, says Professor Maria Chatzaki of Democritus University of Thrace. An increase in the mosquito population may also play a role. “It is as if the spiders benefit from these favourable conditions to build a big party. They mate and produce a whole new generation.”

The spiders are harmless to humans and harmless to the flora in the area. “After they have propagated, the spiders will die quickly,” concludes the scientist. 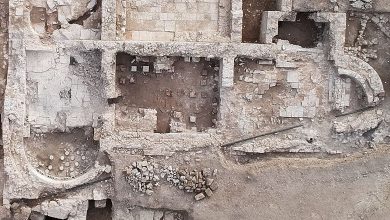 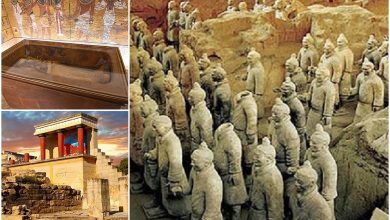 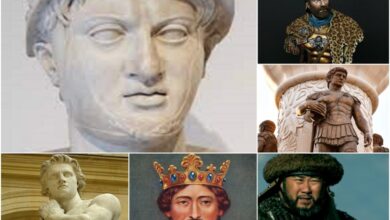