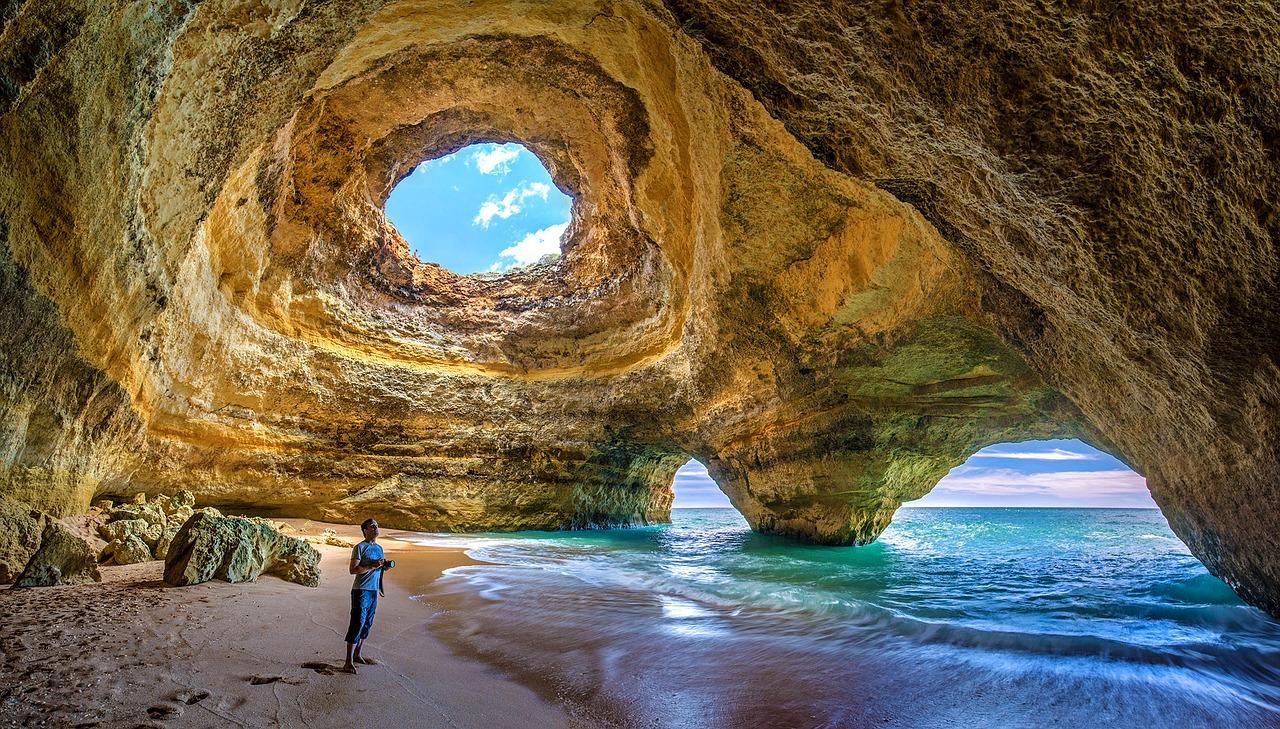 Another month and we are already a year further. The moment that many start dreaming of their next vacation. Need inspiration? That is true because the renowned magazine Forbes has made a list of the trendiest destinations for 2020.

Below are the most popular travel destinations of 2020

As far as popularity is concerned, Japan is in the spotlight. According to Forbes, the country of the rising sun has been breaking its tourism records for several years in a row. That’s not only because it’s a perfect combination of nature and cities – there’s something for everyone, you know – but also because culinary holidays are in demand. And let the Japanese cuisine, with its delicate aromas and healthy ingredients, be on the rise.

This will not change shortly. On the contrary, thanks to the Olympic Games in 2020, everyone worldwide will be able to marvel at the photogenic culture and natural beauty on TV. And then there is a good chance that those viewers will almost spontaneously book their tickets.

Israel also attracts more tourists every year. The country is eager to take advantage of this. Several new luxury hotels have opened their doors, and there are many new ones. The fact that Tel Aviv airport is being renovated and expansion will also help. Travelers are especially seduced by the history, the ruins, the beaches, the many outdoor activities, and – again – the delicious food, says Forbes.

In India, you will find many different attractions with the Taj Mahal as an outlier, but the sights are becoming more varied. There are more and more globetrotters who go there for nature. Just think of tiger safaris in national parks or trekking in the mountains. Because yoga continues to win more hearts worldwide, Forbes has noticed an increase in retreats for yogis in India. The delicious food is again an asset, just like the many chic hotels.

Puerto Rico has been confronted in recent years with a few hurricanes, which have destroyed many resorts. But almost all of them have been renovated and expanded in one fell swoop. More rooms, more spas, more activities, moreover, it is the most accessible destination to reach in the Caribbean, and it is the favorite of golfers worldwide.

Just like Iceland, Portugal is an immensely popular destination in Europe, says Forbes. The only difference? Portugal is a lot cheaper. You can eat and drink there for a reasonable price, and the temperatures are quite pleasant all year round. One of the most significant plus points is that the country has many different regions from the capital Lisbon and the surrounding beaches to the charming Porto and the Douro valley.