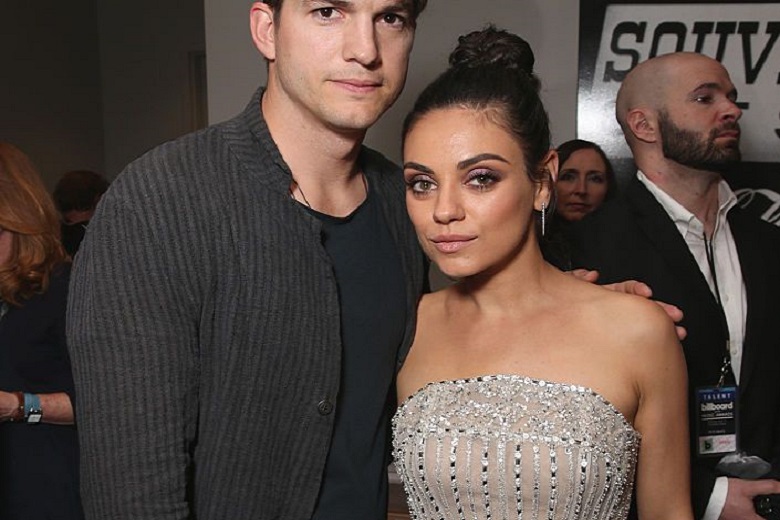 Bad luck for Ashton Kutcher (43): his wife Mila Kunis does not allow him to take a pleasant trip to space. The actor had bought a ticket for Virgin Galactic’s next flight, but he has already sold it on.

Virgin Galactic, Richard Branson’s brand new company, is now also flying tourists to space. Ashton liked that, but his wife thought otherwise, he says in an interview. ‘Indeed, I was planning to go to space on Virgin Galactic’s next flight,” he said.

“But since I have a family with children… My wife encouraged me not to do it because she didn’t think it was a good decision for our family. If you have young kids, don’t go to space, so I sold my ticket back to Virgin Galactic. But one day, I do want to go to space.”

So he postponed his trip because of their two sons, Wyatt and Dimitri. They are 6 and 4 years old respectively and would miss him too much if something happened to him. Mila and Ashton have been married since 2015.

, the founder of Virgin Group, flew to space for the first time as a tourist at the end of last week. The company now also sells tickets for the flight. So Ashton would give a lot to see the stars.