Kikuyu is a contented tribe of Africa. These people are not as popular as the Maasai because of their peaceful lifestyle. They are quiet. The woman is collecting coffee. The people of Kikuyu are farmers and artisans. And their unusual appearance only gives its representatives the indescribable flavor of the black continent.

Even though the number of the Kikuyu is large (the latest known figures call a figure more than 8000,000 people), this person is not as famous among those who plan tours to Kenya as the Maasai. There is a reason for this: the Maasai are herders and hunters with rather aggressive traditions, for example, killing a lion at initiation into a man or the idea of all the cows in the world as their property.

On the other hand, Kikuyu is a peaceful farmer who settled a long time ago and left their nomadic pastoral life. However, to say that these people are less interesting than the Massai or Samburu is a sin against the truth. The Kikuyu tradition prescribes an extraordinary, fantastic appearance for them!

Unlike their neighbors, the Kikuyu paint their faces with an essential tone, followed by breathtaking patterns. Lush feathers weave into their hairstyles, and the Kikuyu wear huge necklaces, often made of cowrie shells, rather than beads, as is customary among Samburu. Kikuyu wear huge round headdresses that resemble yokes, made of wood or clay, also richly decorated with feathers. In this tribe, which is not typical for East Africa, skins use for clothing rather than colored fabrics. The skins work well: thicker for men, thinner for women.

Where did the Kikuyu come from?

It is correct to say “Gikuyu” or “Agikuyu”. “Kikuyu” is a form formed by the British, so it is more convenient to pronounce by native English speakers. Scientists say that the Kikuyu appeared in the center of Kenya from the side of the Tana River, that is, from the east. However, regarding the time, their opinions differ – some call it the XIV century, and others – the XVI century. One way or another, they are a tribe that has long lived in the highlands and hills of central Kenya.

It believes that before the arrival of the British in Kenya, the Kikuyu villages lived without leaders, governed in a family way, and already the colonialists appointed them headmen to make it easier to lead. The Kikuyu, since they came to live in the Kenyan highlands, have settled in one family at the top of the hill.

So it is easier for them to defend themselves and easier to feed themselves. However, there is a relationship between the Kikuyu villages, both political and kinship. When it is necessary to solve the urgent issues for all Kikuyu in the region, a representative from each family sends to the general gathering.

The Kikuyu settlement is a series of round tukul huts that form a row called Nyumba or Mbari. There is a livestock corral and grain storage nearby, and everything is enclosed in a thorny hedge.

The family living on the hill is also called Mbari. The closest Mbari relates and is considered a clan (the Kikuyu use the word “Muhuringa” to designate such a clan). Muhuringa can unite up to a hundred people, and although the members of the clan live far from each other, they are aware of the strong bond that unites them. When necessary, the Kikuyu clan joins in clearing a section of the road in building something large-scale.

Age institutions are significant in Kikuyu families. Children move into the adult category through initiation. The whole group over the years changes from one age category to another (unmarried/unmarried youth, non-disabled adults, older people, widows, women with children, etc.). The sign of the age group for the Kikuyu is more important than biological age.

How do the Kikuyu live?

These people engage in cattle breeding. But for many centuries, the Kikuyu have been farmers and excellent farmers. Cassava, sorghum, sweet potatoes, corn, beans – all traditional East African cereals and vegetables are grown by the Kikuyu. Kikuyu also keep pets (goats, cows, sheep), but only within the limits of personal needs.

However, their main agricultural asset is coffee. Kenya can be proud of the work of the Kikuyu because it is primarily thanks to them that Kenyan coffee has become a brand in the world market and continues to gain popularity.

The Kikuyu have long been able to smelt iron. Their blacksmiths are always only men, but potters are only women who pass the skill from mother to daughter. They practice stucco ceramics and iron used to make knives and agricultural items and jewelry. Older people at the Kikuyu make baskets, mats, and other wickerwork. 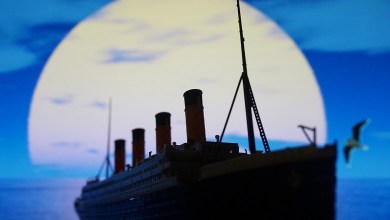 Secrets behind “Titanic”: hidden reasons for the strange behaviors 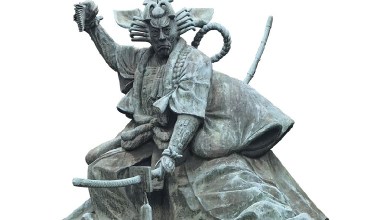 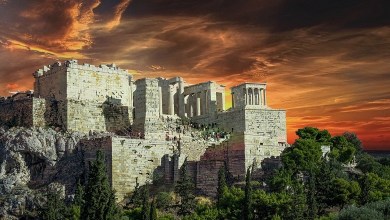 5 civilizations that disappeared from the face of the Earth 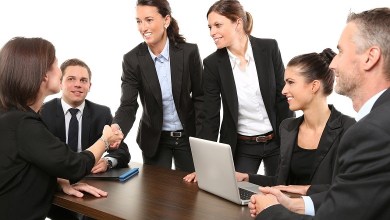 10 types of greetings in different countries