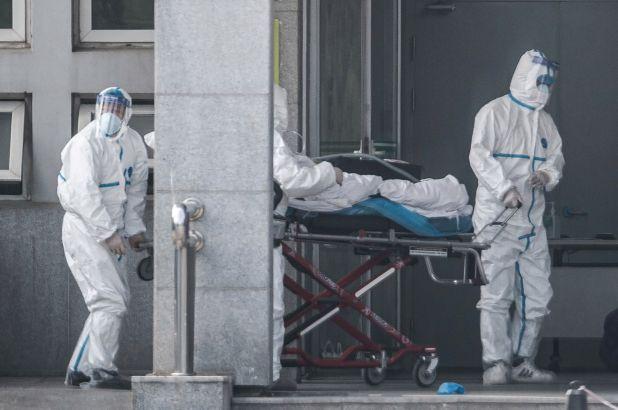 The Covid-19 pandemic, which was initially slower in Africa than in other regions of the world, is now accelerating on the poorest continent, a concern of the World Health Organization (WHO).

According to figures added by the French news agency AFP, until Tuesday, about 860,000 infections were recorded on the continent and at least 18,000 deaths. The figures are still low compared to Europe or the United States.

Still, the director of health emergencies at the WHO, Michael Ryan, recently said to be “concerned” by the “acceleration” of the epidemic in Africa, where health care is inadequate.

Preventive and strict lockdown measures could initially slow the onset of the disease, said Mary Stephens, an expert at the WHO’s regional office in Africa. But the pandemic is yet to come, she warned, as many countries have eased restrictions to avoid a collapse of the economy.

South Africa is by far the worst affected country on the continent, with over 450,000 cases and 7,067 deaths. Globally, it ranks fifth in terms of contamination. Mortality remains low (1.6 percent of cases), but may be severely underestimated.

According to researchers, an increase of 17,000 deaths has been recorded since early May compared to the same period last year, while those deaths have not been attributed to Covid-19.