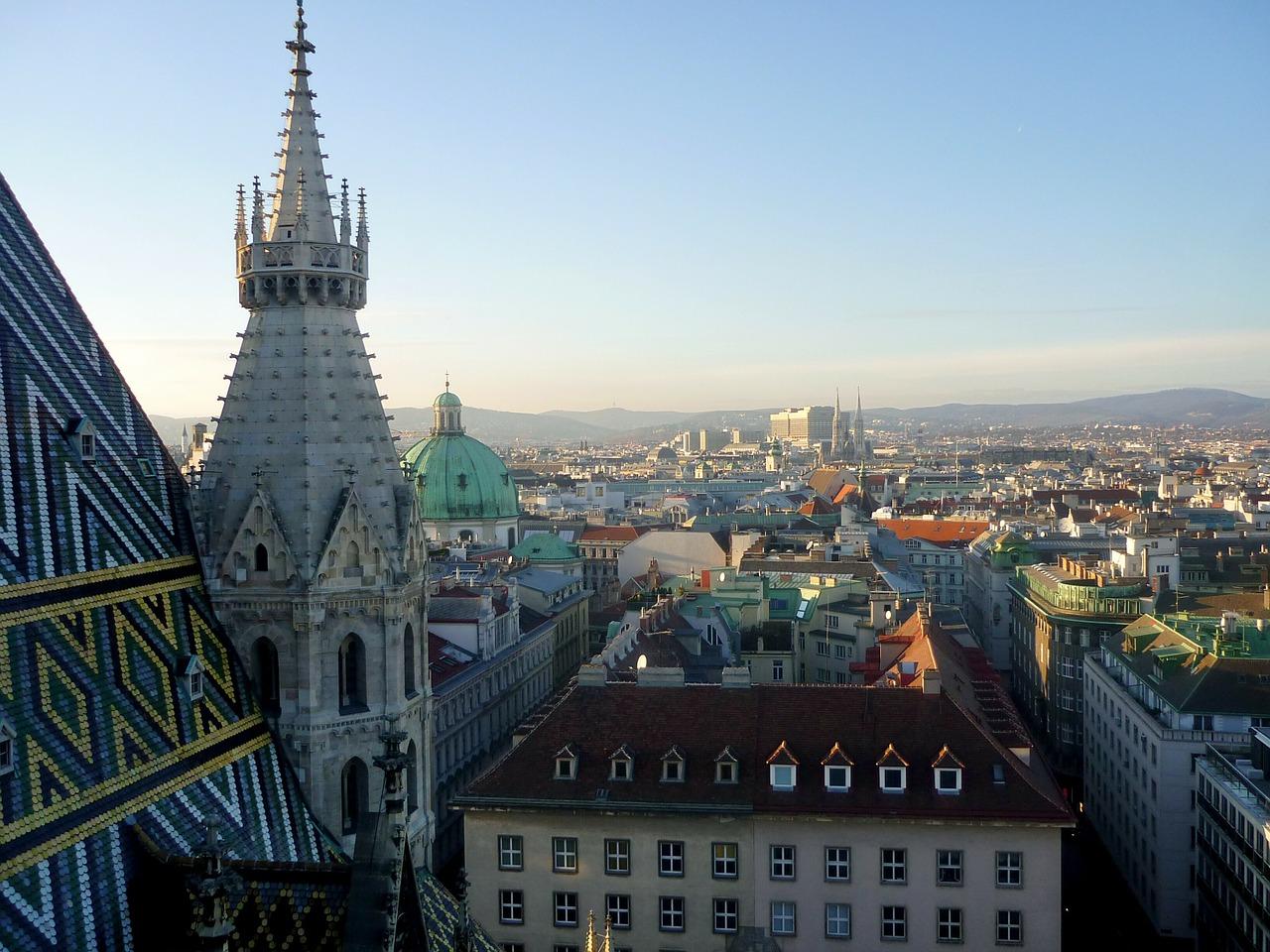 Have you been in doubt for a while to pack your things and start a new life elsewhere? Then it pays to look at the list of the Economist Intelligence Unit, which lists the most livable cities each year. Vienna was the winner this time.

As usual, the Economist Intelligence Unit (EIU) publishes its Global Liveability Index every year, or a ranking of the most beautiful cities to live. Vienna will run for the second year in a row with the main prize. The Austrian capital received a score of 99.1 points.

A series of indicators are evaluated to arrive at that score. Consider the standard of living, the crime figures, the supply of transport, access to education and health facilities, and political and economic stability. This year, for the first time, a parameter was added that takes into account the effects of climate change on the quality of life.

The authors of the ranking list the parameters, among other things, the infrastructure and air quality in Vienna. In addition, the city gets good points for the cultural and educational offer and medical facilities.

Curious about the complete top ten?

At the very bottom of the rankings, Karachi, Tripoli, Dhaka, Lagos and finally Damascus dangle.