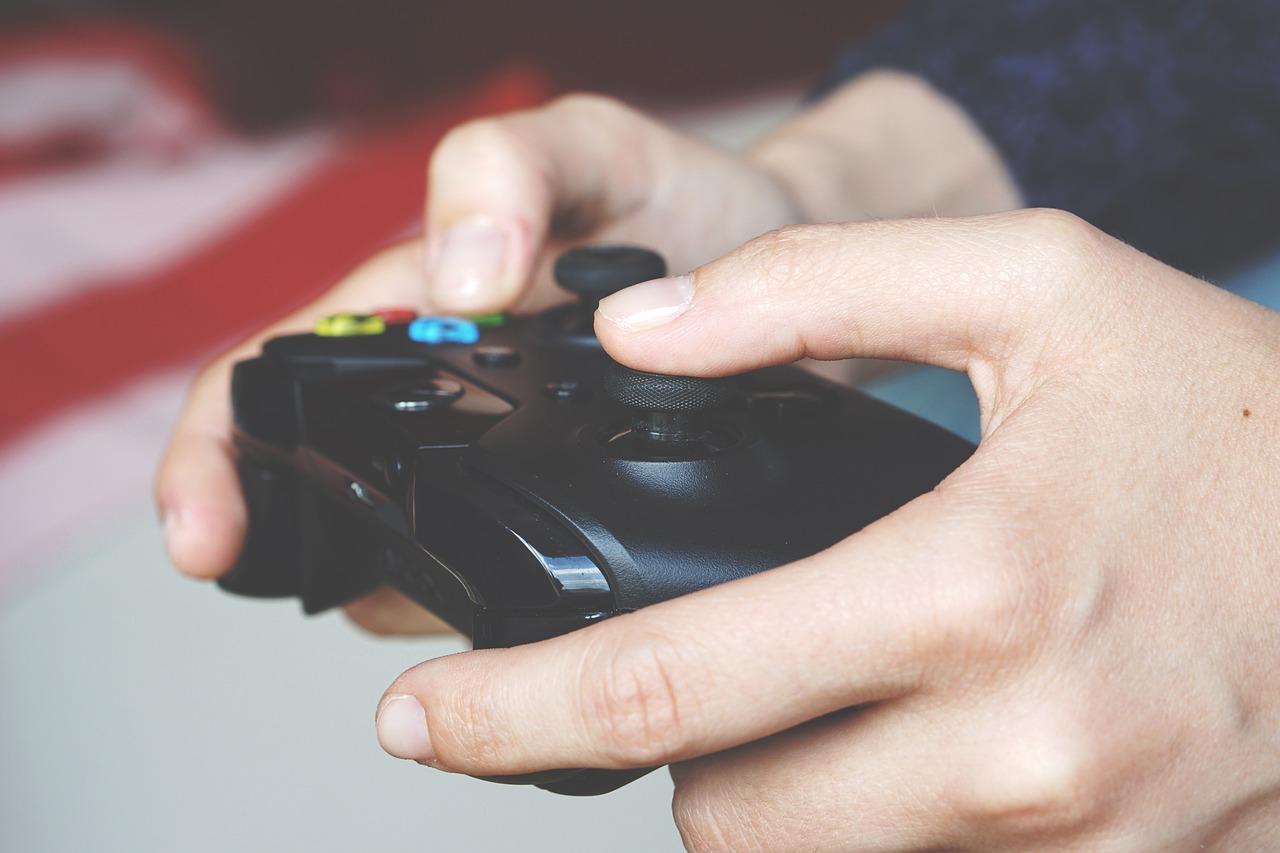 The blood flows abundantly in violent computer games. According to concerned parents and politicians, it would make players aggressive and inspire violence, especially among boys. But is that true? Jeroen Lemmens, behavioral scientist and game researcher at the University of Amsterdam, answers.

He honestly admits it. Even with him, the minds run high sometimes during gaming. “Every now and then, a controller dies, and my children have learned a lot of new abusive words.” Measurements show that the increase is small and of short duration.

Measuring is done based on the blast noise test, among other things. Participants take a seat behind a computer with the assignment to press the spacebar as quickly as possible when they see a green signal on the screen. If they react faster than their invisible competitor, they can hurt them with an awful noise. Lemmens: “Violent video game players usually opt for the loudest blow, even if they are warned that this can cause permanent hearing damage to the opponent. That is an indication of aggression.”

It is mainly boys who are attracted to games with violent content. “Women love violence less and are generally more empathetic; they are more concerned about the consequences,” Lemmens explains. “Men have that much less and can, therefore, enjoy it. From an evolutionary perspective, they need hunting and killing. And in reality, they can’t easily experience that, but in video games, they can.”

Boys who grow up in a violent environment are more easily influenced by aggressive games. Young people like that are more attracted to games with violence. They are also more likely to take on dangerous elements from games. “

US President Donald Trump recently blamed games for the massive shootings in his country. Video games in which the blood flows abundantly would inspire violence. According to Lemmens that is nonsense. “Such incidents cannot be used as evidence for the powerful effect of video games. There are millions of people who play games like this, but they do not derail and do not enter armed schools. We also don’t know if the perpetrators would have done the same without those video games.”

Research has shown that shooting games such as Call of Duty players learn a lot about the use of firearms, in particular, in terms of effectiveness. “If you ask players of shooters to shoot a doll with a real gun, then they mainly focus on the head. In games that means an instant kill: your opponent is immediately eliminated.”