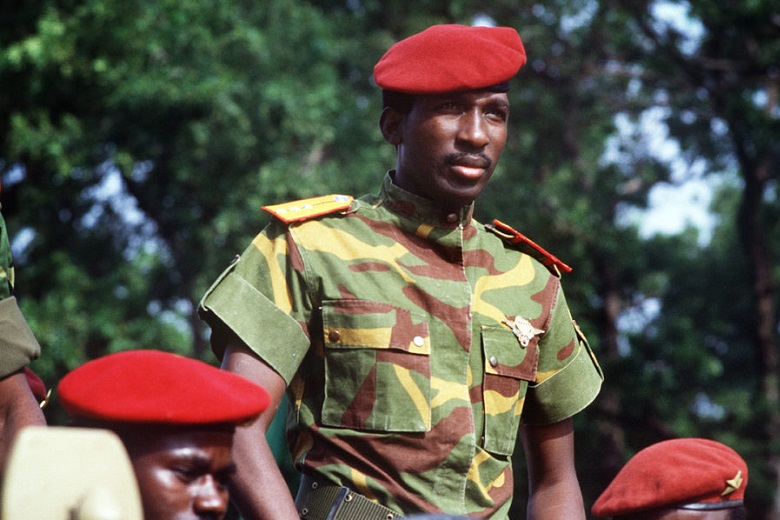 Under the orders of Hyacinthe Kafando, the commando that assassinated Captain Thomas Sankara and 12 of his friends in the Council of the Entente buildings on October 15th, 1987, departed from Blaise Compaoré’s home. One of the drivers who drove the cars that delivered the killer commando acknowledged these facts.

On Tuesday, October 26th, 2021, the second day of the restarted trial of Thomas Sankara’s assassination, the first defendant took the stand. Five videos and two audios were screened before his hearing to put the court back in the context of the events on October 15th, 1987.

After this incident, the retired military officer Ilboudo Yamba Élisée, 62 years old, was heard at the time of the events, soldier first-class and driver in Blaise Compaoré’s protection. The individual recognized the events of which he was accused right away. “I’m aware of the facts,” he said.

Ilboudo Yamba Élisée admits to “complicity in an assault on state security,” but denies the accusation of premeditation, claiming that he was not present at any discussion concerning the events of October 15th, 1987.

On October 15th, I got the command from my leader, Hyacinthe Kafando. ‘Elisée, we’re heading to the Entente Council,’ he informed me. And we began at President Blaise Compaoré’s residence.

Then he added Kafando and “Maiga (Pathé Maga, editor’s note), who was driving Blaise Compaoré’s car, jumped out and shot in disorder” once they arrived. The court found discrepancies between what the individual stated that day and what he told the investigating judge. For example, he had previously asserted: “I saw Gilbert Diendéré and his men when we returned to the Conseil de l’Entente”.

He said today that he disagreed with this stance. Ilboudo Yamba Élisée is slated to resume his intervention on the stand today, Wednesday.

The offenders arrested on the scene were freed on bond at the conclusion of the day. Only Gilbert Diendéré, who is serving a 20-year term in jail, remains in custody.