The Russian Ministry of Foreign Affairs announced, in a statement, the release of three Russian sailors kidnapped in mid-August in the attack on two ships in Cameroonian territory.

The three freed sailors are expected to return to Russia on Monday. Their state of health is satisfactory, according to the Russian authorities. However, the Russian Foreign Ministry’s statement does not refer to the other sailors kidnapped in the same attack.

The attack took place on August 15 and targeted two commercial vessels off Douala. Fifteen sailors of different nationalities were then kidnapped. The Cameroonian maritime authorities had indicated that they were nine Chinese and eight Ukrainians.

Subsequently, the Russian authorities reported that three of their nationals were also kidnapped during the same attack in the Gulf of Guinea.

According to the International Maritime Bureau, the waters of the Gulf of Guinea are home to most of the world’s kidnappings and hostage-taking at sea. Pirates who attack ships and kidnap sailors in these waters most often demand ransoms to free them. 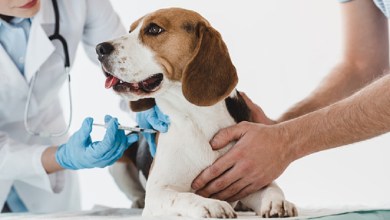 First corona vaccine for animals registered in Russia: why is it necessary?