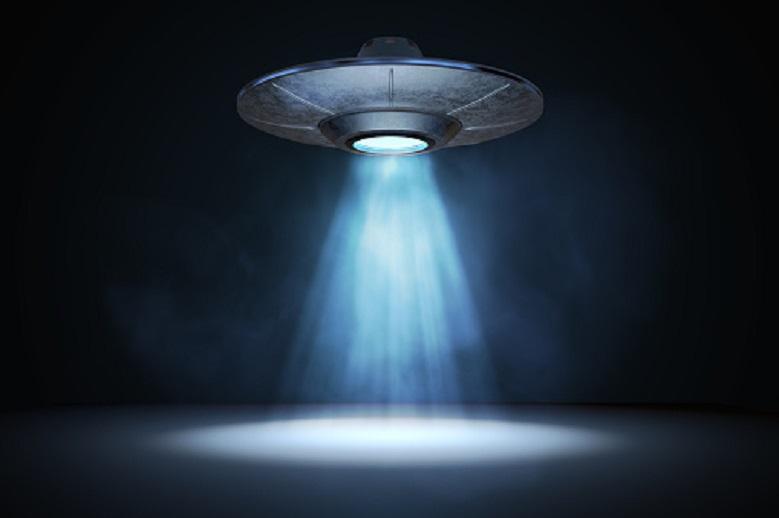 ‘Aliens visited us in 2017, but scientists have ignored that reality.’ The statement may raise eyebrows, but it doesn’t come from the first. Avi Loeb is a top astronomer at Harvard University who has also worked with Stephen Hawking. However, in the world, he is now mainly dismissed as a colleague “who wants to play the audience with stiff statements”.

The well-known Israeli-American cosmologist refers to the passage of ‘Oumuamua’, a mysterious object that flew through our solar system at high speed four years ago. The 400-meter-long colossus sometimes changed its pace, did not take gravity into account, and was shaped like a cigar. It couldn’t be a comet because it lacked the nebulous cloud of gases and dust. Experts spoke of the first interstellar object to be seen from Earth.

So the ‘space rock’ came from another solar system, but was it therefore also extraterrestrial? In this case, had aliens really created a probe with which to conduct exploration?

The controversial thesis has gained importance since Loeb joined the ‘believers’ camp in 2018. His article in the scientific journal ‘Astrophysical Journal Letters’ already caused quite a stir.

However, a study from last year found that Oumuamua – Hawaiian for ‘scout’ – would have originated completely naturally. After all, rocky objects can be catapulted from a solar system by tidal forces.

After a long time, computer simulations found an explanation for the ‘cigar shape’, and the mystery of the sudden accelerations also seemed to be cleared up. “A combination of water ice with gas vapor,” says lead author Yun Zhang. In fact, each planet system would emit about 100 trillion objects like Oumuamua, she said.

However, the scientific explanation cannot convince Loeb. He has now released a book to support his theory about aliens. They would have manufactured a light sail that is propelled by sunlight.

“Thinking that we are unique and special is just arrogant. We would better reconcile ourselves with the fact that many other cultures exist. We just have to find them now,” it sounds in ‘Extraterrestrial: The First Sign of Intelligent Life Beyond Earth’.

“He talks publicly to the mouth”

Astrophysicist Ethan Siegel regrets that Loeb has taken that path. “He was once highly respected. Now that it is no longer possible to convince colleagues with arguments, he pleases the public at large,” he writes in ‘Forbes’.

Loeb calls these kinds of reactions bullying. Galileo was also once denounced for discovering that Earth was not the center of the universe. ‘We should devote much more resources to the quest for alien life. If we studied their technology, we could make perhaps a million years profit.’

Scientific explanations for the paranormal – from demons to ghosts

Oldest writing on Earth or message from aliens: what Rongorongo tablets from Easter Island explain

What was the origin of the Sumerians?