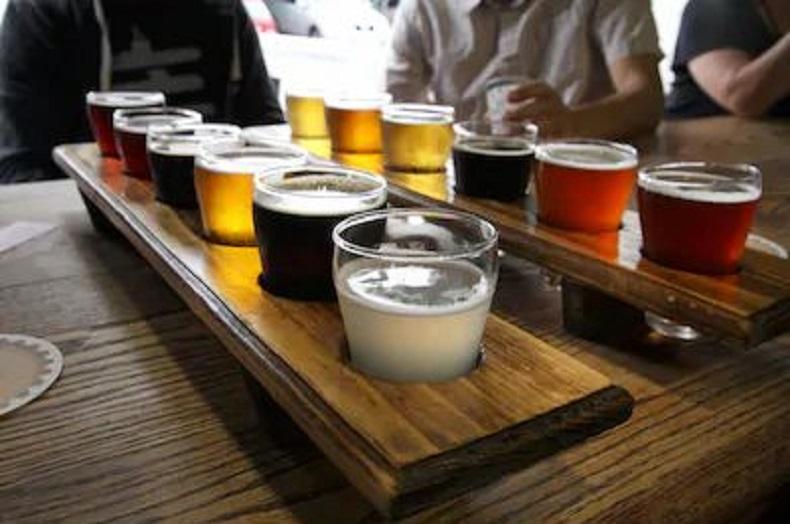 “There are currently 56 people affected. Twenty-one have unfortunately died, 29 are still ill,” said Hugo Esparza, a health service officer for the state of Jalisco. Three poisoned individuals were transferred by helicopter to hospitals in Guadalajara, the capital of Jalisco, Esparza said. Others were now able to return home.

It all started on Saturday when residents of the two villages came to the local health services with “symptoms such as blurred vision and/or a visual impairment, severe abdominal pain, difficulty breathing and vomiting,” state health services say in a press release.

Those involved had been drinking cane sugar alcohol at 96 degrees, which had been illegally distilled in the neighboring state of Michoacan. The whiskey was bottled and distributed in Tamazula de Gordiano.

An investigation was opened. In the meantime, 700 liters of alcohol would have been seized in bottles of 300 milliliters. The laboratory analyzes indicated that “the product contains a high concentration of methanol,” a highly toxic product “for industrial use,” said Denis Santiago, a director of Jalisco’s Health Protection Commission.