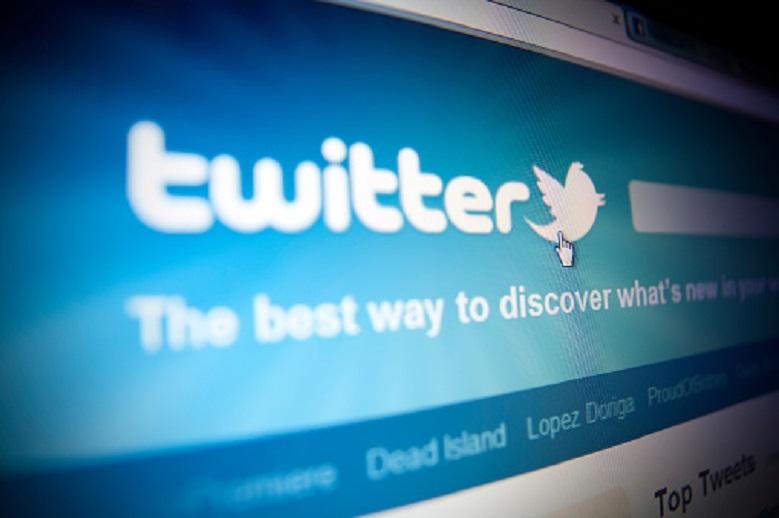 Twitter allows its users to contribute ideas about new rules for world leaders who use the platform. Less strict rules apply to that group than to other users.

The company says it wants to adapt its policy to the ever-changing way politicians and government officials use Twitter. That is why users are now being asked whether they believe world leaders should abide by the rules that apply to others and what sanctions are appropriate.

Until April 12, users worldwide will be asked to complete a questionnaire. This list is available in fourteen languages, including Arabic, English, Chinese, and Spanish. In addition, Twitter engages various experts.

The way Twitter deals with politicians and officials has been a topic of discussion since the platform blocked Trump’s account at the beginning of this year. The then American president was banned from multiple social media platforms because, according to critics, he incited his followers to storm the parliament building in Washington.

Trump supporters criticized Twitter’s decision, while others said Twitter should have taken action against Trump before.