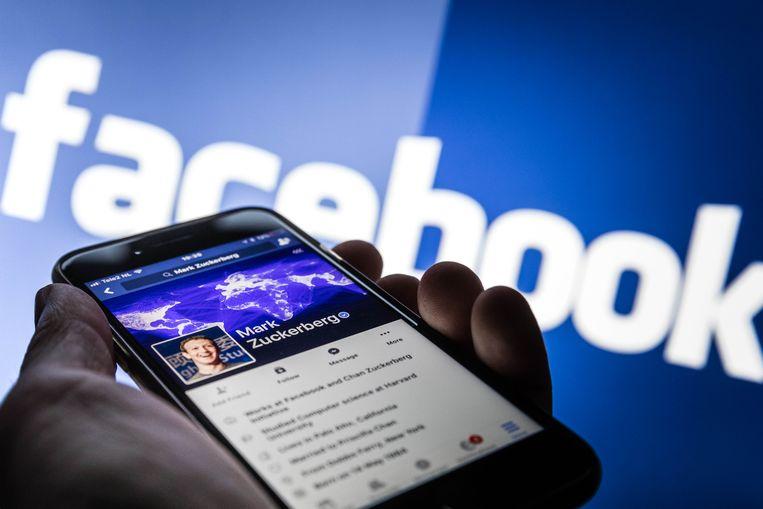 While Twitter and President Trump are on a collision course, Facebook founder Mark Zuckerberg explains why he leaves a controversial message from the President on Facebook untouched.

In that conscious message, Trump threatens that “looting” during the protests will lead to “shooting”. According to Zuckerberg, it is important that ‘people know that the government plans to use violence’.

In response to protests against police brutality in the United States, President Trump wrote on his Facebook and Twitter accounts that he deplored the violence on the streets and that when “looting” begins, “shooting” begins.

He understands that people are “disappointed” with Facebook but says that he thought about the message for a long time: “We have thoroughly reviewed the post about the Minnesota protests to see if it violates our policies”.

While the post has a disturbing historical reference, they decided to leave it alone. According to the National Security Unit, the message is a warning of the actions of the state. “We, therefore, believe that people should know that the government intends to use violence.”

In his post, Zuckerberg also criticizes Twitter’s approach. According to the Facebook founder, messages that incite violence should be removed, “regardless of whether they are newsworthy or from a politician.”

He thus criticizes Twitter’s approach that did not remove the tweet unlike other violently glorifying messages, but only added a warning.

Zuckerberg further adds that he is not behind the content of Trump’s message. He concludes, however, that it is important to talk about it: “People may agree or disagree with where we draw the line, but I hope they understand our reasoning.”

“It is better to have this discussion in public, especially when so much is at stake. I do not fully agree with the way the President spoke, but I believe that people should be able to see it for themselves.”

“ Indeed, accountability of those in power can only be made if their messages are publicly investigated.”