Twitter will act harder against messages from politicians who break the rules. For such messages there is now a ‘notice’ that warns the reader, Twitter announced in a blog post. The messages are not deleted because they are “considered important for the common good”.

The notice explains that the tweets violate the rules of the social network, but that they are nevertheless distributed in the “interest of the general public”. “In the past, we have allowed certain tweets that violate our rules because they were in the interest of the public. But it was not clear when and how we made such decisions,” it sounds.

The measure only applies to users who are or represent a government official, who are candidates for public office or who are being considered for a government position. They must also have more than 100,000 followers and be verified. If there are direct threats or calls for violence, the tweets will simply be deleted.

Donald Trump is apparently already feeling the mood. “This Twitter initiative is terrible,” it sounded in front of the Fox Business Network camera. “I have millions of followers, but apparently you can no longer say what you want. They make it much harder for me to spread my message.” 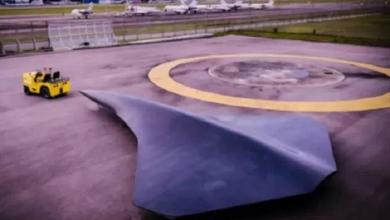 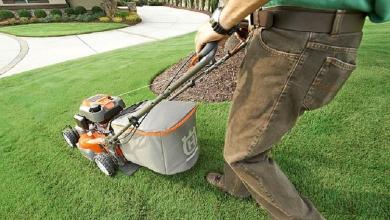 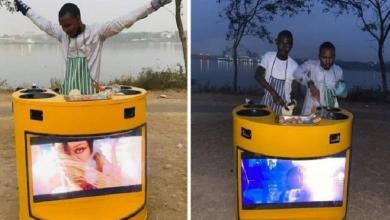