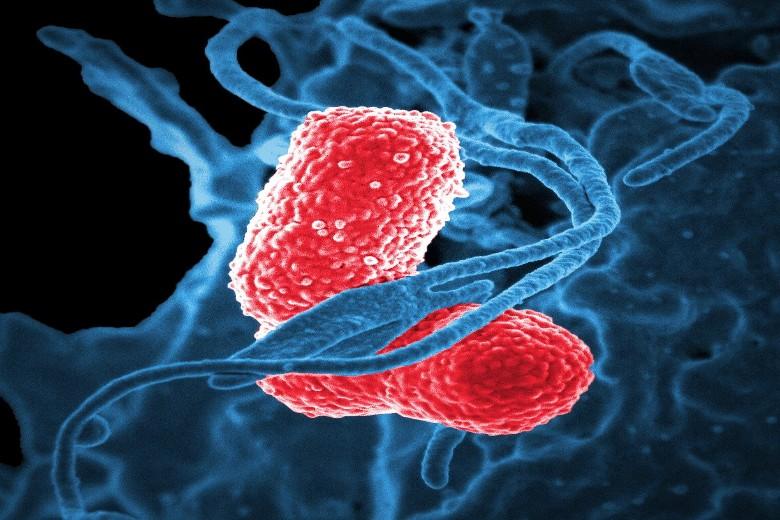 The Chinese government is calling on the population to protect themselves against possible contamination by the plague. Yesterday there was panic after two cases of pneumonic plague had been diagnosed in Beijing. The plague is a highly contagious and deadly infectious disease, but according to China, the likelihood of further transmission today is “extremely low”.

The Chinese authorities indicated that the two patients with pneumonic plague are from Inner Mongolia, a sparsely populated and autonomous region in the north of China, bordering Mongolia and Russia. This is the second time that the disease has appeared in the area. In May, a Mongolian couple died of bubonic plague after eating a raw kidney from a marmot, a local custom.

The two new patients were first treated in a local hospital and then in Beijing, where they were diagnosed with pulmonary plague and they were quarantined. The Chinese government has made it clear that there is hardly any risk of the disease spreading further. People who came into contact with the two infected persons or patients with a high fever are strictly monitored and risk places are disinfected.

Lung sickness causes shortness of breath and high fever. It is one of the three infectious diseases caused by the bacterium yersinia pestis, the plague bacillus, as well as sepsis and bubonic plague. The transmission is done by fleas that are infected with the bacterium. In case of pneumonic plague, the disease can also be transmitted by minuscule droplets in the air that are released after coughing or sneezing of an infected person.

If treatment with antibiotics can start within 24 hours after the first symptoms of pneumonic plague, the chance of survival of the patients is high. But if the disease is not treated, it is always fatal. The bubonic plague is the better known and more frequent form, which can turn into lung plague or into blood poisoning. In the Middle Ages the disease was nicknamed ‘Black Death’. Then a pandemic in Europe caused tens of millions of deaths. The plague also spread to Asia and Africa.

Two years ago there was a plague epidemic in Madagascar. The World Health Organization (WHO) then sent 1.2 million doses of antibiotics to the island to contain the disease. China said last month that it would tighten the quarantine measures to avoid spreading the disease in the country. It is not clear when exactly the two recent cases of plague in China were discovered, but social media are critical of the late reaction of the Chinese government.

One question that remains unanswered is how the two patients in Beijing were affected. If they travelled by public transport, there is a risk of contagion to a lot of fellow passengers.