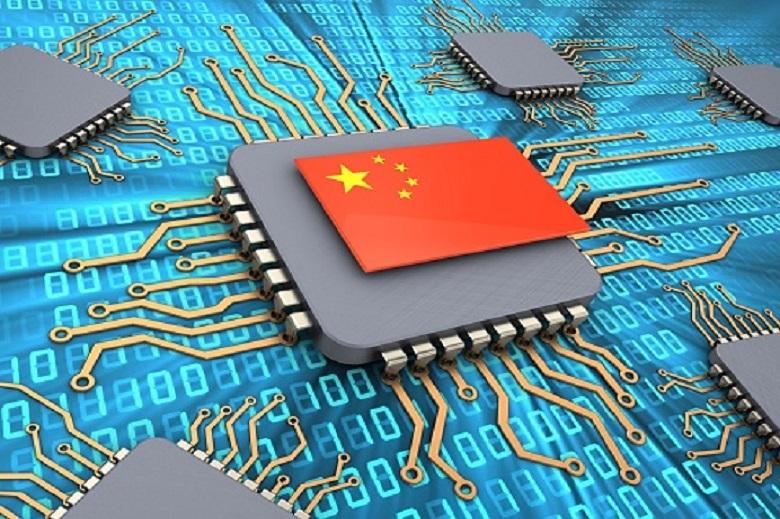 The US Commerce Department added several dozen Chinese companies to its blacklist on Friday (December 18th). The measure also concerns the largest chipmaker in the country, the SMIC, described as the heart of the Chinese economy.

According to Reuters, the Commerce Department added China’s largest chipmaker, SMIC, named the heart of China’s economy, along with its 11 affiliates to this list.

In an interview with Fox Business Network, Wilbur Ross said that the measure was aimed at preventing their access to more advanced American technology.

The US Department of Commerce said the action against the SMIC stemmed from Beijing’s efforts to harness civilian technologies for military purposes, as well as evidence of worrying activity between the SMIC and Chinese military-industrial companies.

The endpoint of the anti-Chinese campaign?

In total, the blacklist was completed by around sixty companies. Reuters says the move is seen as Donald Trump’s latest effort to solidify his legacy of harshness towards China.

In mid-November, the US President signed an executive order prohibiting Americans from investing in some 30 companies that did business with the Chinese military.

The tensions between the US and China date back to the sharp increase in tariffs by Donald Trump in January 2018. They had experienced a resurgence following the ban on Chinese giant Huawei to sell its equipment in May 2019 and went crescendo since last August when Donald Trump campaigned for his re-election ultimatum to TikTok, which he accuses of industrial espionage on behalf of Beijing.