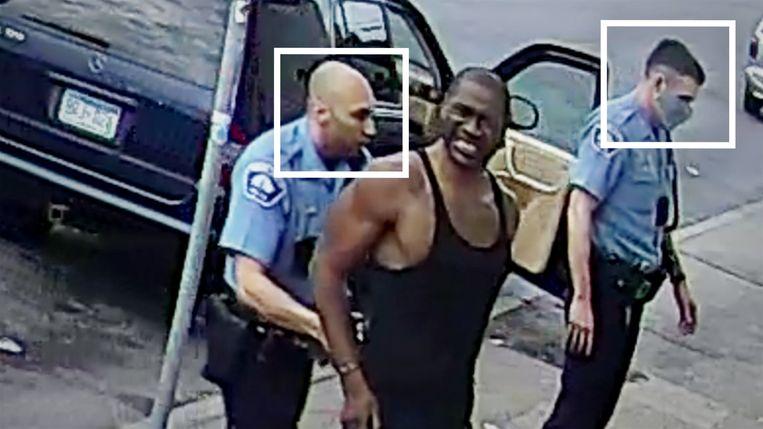 More than nine months after the violent death of black American detainee George Floyd, the United States House of Representatives has approved comprehensive police reform. The law named after Floyd was passed by a narrow majority of 220 to 212 votes. It is not certain whether the reform will pass through the Senate.

The reforms include efforts by the federal government to ban the use of strangleholds by the police. The judicial immunity of police officers should also be limited to facilitate prosecution after violent incidents.

In addition, there will be a national database under the umbrella of the Ministry of Justice in which information about the behaviour of police officers will be kept. In this way, it must be made impossible that police officers who have gone wrong in using violence in the past can go to work for another police force.

It remains to be seen whether the police reforms will also receive the necessary majority in the upper house, the Senate. There the Republicans can block the text. A watered-down version could be more likely.

In any case, the George Floyd Justice in Policing Act can count on President Joe Biden’s support. The White House said on Monday that trust between the police and civilians must be restored.

‘We cannot restore this confidence if we do not hold police officers accountable for abuse of power and take action against systemic misconduct and racism in the police force,’ said Biden.

George Floyd, 46, unarmed, was killed in the city of Minneapolis on May 25 last year when a cop pressed his knee on Floyd’s neck for minutes on end. In the video that was made of the incident, Floyd says several times that he can no longer breathe.

George Floyd’s death sparked mass protests in the United States and abroad against racism and excessive police brutality. The trial of the suspected police officers will start on Monday.