In an act of utmost cruelty, an angry woman is seen kicking a baby sitting on the floor several times. What resulted in the kicks is apparently unknown in the video of the case of child abuse, which was made public on Twitter.

A terrible video of child abuse was unveiled on March 19 via Twitter. In the 10-second clip, a young woman is observed repeatedly kicking a baby sitting on the floor.

Another person present in the room was busy recording the scene without flinching or trying to intervene to stop the aggressor.

The video was reportedly from China and has generated outrage in social networks, especially on Twitter. Yet, some videos of the repeated cases of child abuse and animal abuse are from Asian countries.

Also, some Twitter users highlighted the precarious housing conditions while many suggest that the family is very poor. And “anger was a result of being poor.”

Similarly, recalled that China maintains a law of predilection on children, with males being more expected. In the video, it is deduced by the clothes of the baby, in pink tones, that it would be a girl. 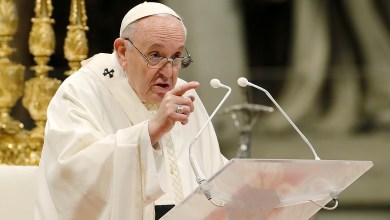 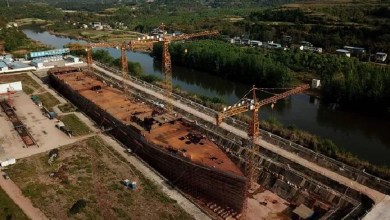