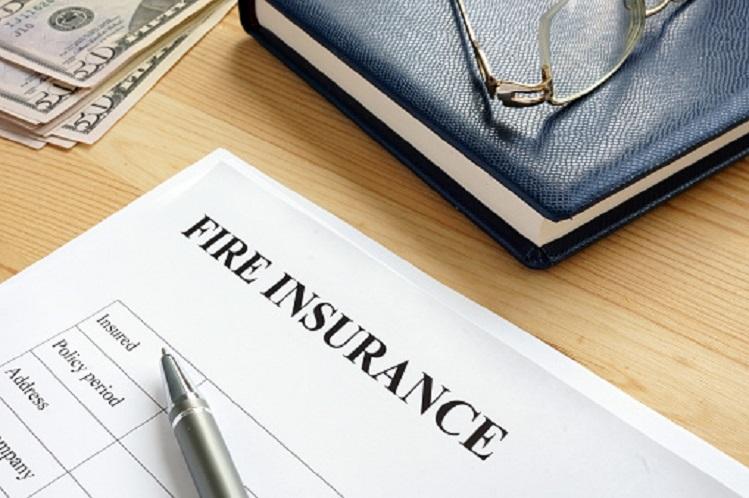 Fire insurance covers much more than just damage caused by fire. The extensive coverage can avoid much financial distress. Here is a review of the essential points for you.

You are not obliged to take out fire insurance, but it is highly recommended. After all, without insurance, you will be responsible for the damage to your home or household contents if things go wrong.

A few blown-out roof tiles may not ruin you, but the other story becomes when all your roof blows away, or your house burns down. Fire insurance can avoid a lot of (financial) suffering.

So it makes sense that 95 percent of families in the developed countries have fire insurance. There is an additional reason: the insurance itself is not legally required, but many banks will put it on the table as a mandatory condition if you want a loan. In that way, they also protect themselves against significant loss of value.

Overview: What does your fire insurance cover?

Fire insurance not only pays compensation after a fire but also after storm damage, water damage, and natural disasters. Therefore, the term home insurance is a more accurate name.

For starters, there are a number of coverages that are required by law if you do take out home insurance. This concerns compensation for material damage caused by fire, explosion, implosion, lightning strike, attacks and workers’ conflicts, a collision of an animal or means of transport (such as a car crashing into the facade), falling off a tree on the building, storm, snow or ice pressure on roofs, hail and natural disasters (such as floods and earthquakes). The basic coverage is the same for all insurers, although they can set their accents, making it worthwhile to compare different insurance policies.

Most insurers are still extending the primary cover with damage caused by:

The home insurance not only covers material damage to the building or household effects but also provides additional cover for many other costs that are linked to the claim:

It is possible to extend the home insurance with many optional coverages (for which you have to pay a higher premium). You choose whether you close it.