A 2021 presidential candidate in Somalia, Somali entrepreneur Abshir Aden Ferro, based in London, explains the reasons that led him to throw himself into the arena. With the support of his French “friends”, he proposed to expel the Shebab jihadists and to reunify the country to avoid other Somaliland.

Abshir Aden Ferro declared himself a candidate for the Somali presidential election scheduled for 2021. Polyglot, this 52-year-old Somali entrepreneur, emigrated to France at the age of 12 and married a French woman. Founder and CEO of Fort Roche Group, a company specializing in security, he chairs L’Alliance pour le Futur, a party he created in 2019. Cosmopolitan, he is divided between London – where his family lives – Paris – the city of his childhood – and Dubai – where his mother worked – when he was not on a mission in Mogadishu.

Although he escaped several attacks in Somalia, he never faltered in his determination to “change the destiny of his country”. Engaged for a long time with the large Somali diaspora in Europe, he affirms that “Somalia should not be left to Shebabs alone”.

Claiming to be close to Alain Madelin or Philippe Bohn, the former “Mr. Africa” of Airbus, he knows that he can count on numerous support in France, even if Somalia currently represents only “less” strategic interest compared to neighboring Somaliland.

In addition to restoring security in the country and reunifying it to avoid the creation of another Somaliland (note, unilaterally separated and unrecognized since 1991), Abshir Aden Ferro advocates, in his five-point program for Somalia, fight against corruption “in order to make more effective international aid, today misappropriated”. And also to allow a real revival of the economy by promoting investments likely to develop Somalia.

Abshir Aden Ferro explained to Sputnik France that: “Since the Americans left, Somalia has indeed been considered a lost cause. This is no reason to give up. As far as I am concerned, I have been involved for a long time in humanitarian and financial matters to help the Somalis, those who live in the country, but also those who are outside or have been forced to emigrate. Today, I also want to invest myself at the political level, even if I know perfectly well that this commitment is not without danger and can cost me dearly. It is out of the question to leave the country in the hands of the Shabab’s who have terrorized us for decades and pose a real threat to the entire region. Not only ours, moreover, since they have already spread to the Sahel.”

“Last December, I visited the 17 districts of Mogadishu and the police stations in each district. What I saw with my own eyes made me think of the story of the three monkeys. Everyone is silent and pretends to see nothing and hear nothing about the current situation in the country. Because if you dare to criticize the obvious bad governance which reigns there openly, one risks to denounce you to the authorities or, worse, to sell you to Shebabs to silence you!”

Security is my job, the one with which I earn my bread. So I know. But the most important thing, in this case, is to succeed in convincing the various secret services present in Mogadishu that it is a fair fight. They’re all there – the British, the French, the Americans, the Italians, Interpol because of piracy – but everyone works in their corner. As incredible as it may seem! So I took my pilgrim stick and went to see everyone, including the Amisom (African Union Mission in Somalia) and the donors, to try to make things happen.”

When asked by Sputnik France, if he obtained commitments from them?

Abshir Aden Ferro: “We have a common problem: it is the extremism of Al-Shebab and the terror that it reigns. I don’t need a special warrant to tackle it. So I recommend that we can work on it altogether. If the foreigners present in Mogadishu are only there to make their business grow and defend their personal interests, we will never succeed, and it is, in the end, the terrorists who will benefit.”

“I have many friends in the mysteries of power in France. We are working to convince current officials that they need to reconsider the strategic challenge that Somalia represents today in the Horn of Africa. Especially since Djibouti, with the massive arrival of the Chinese, has become very crowded.”

The “Clean Mister” of corruption in Somalia?

Abshir Aden Ferro explained that “when I see all the money that is spent on our security, and that disappears to fuel corruption orchestrated at the highest level of the state, with sometimes the complicity of the donors, it makes me, even more, want to end it by all means. I can assure you that if I am elected, one of the first steps I will take will be to create an anti-corruption ministry.”

These countries ranked as the safest to travel in 2020 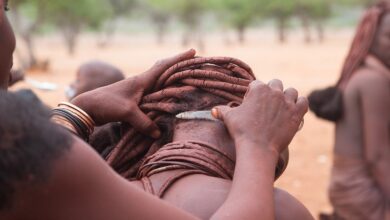 How do Africans wash in the driest region of the continent? 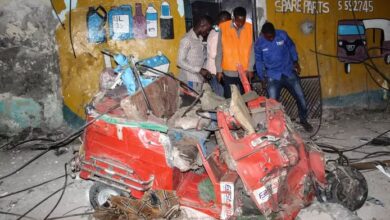 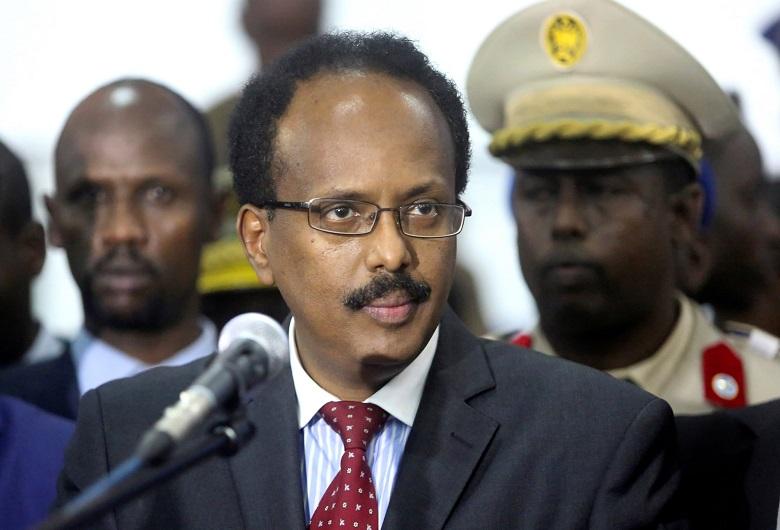 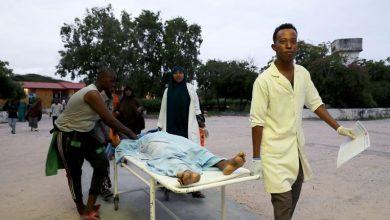 17 dead in a terrorist attack on Mogadishu beach hotel