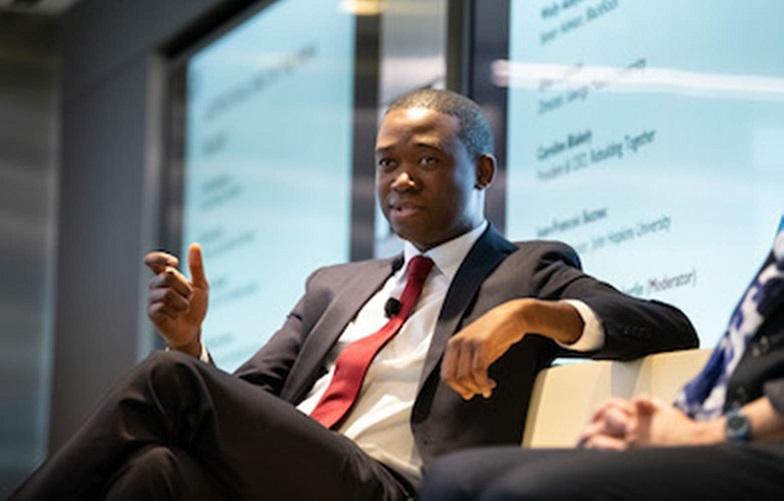 Adewale Wally Adeyemo, 39, was born in Nigeria and raised in the United States. President-elect Joe Biden appointed him on Monday, December 1. He is the first African-American Assistant Secretary of the Treasury.

This is the highest level reached by an African-American in the U.S. government. The appointment of Adeyemo, 39, is one of Biden’s many key cabinet posts.

Born in Nigeria, Adeyemo grew up in California, where he graduated from the University of California, Berkeley, and then went to Yale Law School for his legal training.

Before his appointment in the Obama administration, Adeyemo worked as a writer for the Hamilton Project and later served as Senior Advisor and Deputy Chief of Staff to Jack Lew at the U.S. Department of the Treasury.

He then worked as Chief Negotiator for the Trans-Pacific Partnership and was also the first Chief of Staff of the Consumer Financial Protection Bureau under Elizabeth Warren.

Known affectionately by his peers and associates as “Wally”, Adeyemo has spent his career working with organizations at the intersection of public policy, the private sector, and non-profit organizations focused on creating economic opportunity.

Adewale Wally is President of the Obama Foundation and provides advice on trade strategy, macroeconomic policy, and geopolitics to the CSIS economic program.

He also advises policymakers, business leaders, and non-profit organizations on a range of issues, including economic development, trade and investment, and strategies to address economic inequality.

He was responsible for coordinating policymaking on international finance, trade and investment, energy, and environmental issues. He also served as the President’s representative to the G7 and G20.

Previously, Adewale Adeyemo held several senior positions in the U.S. Department of the Treasury, including Senior Advisor and Deputy Chief of Staff, as well as Chief Negotiator for the Trans-Pacific Partnership on Macroeconomic Policy provisions.

Wally was also the first Chief of Staff of the Consumer Financial Protection Bureau. In that capacity, he helped hire the Bureau’s initial leadership team and create an agency dedicated to protecting U.S. consumers.