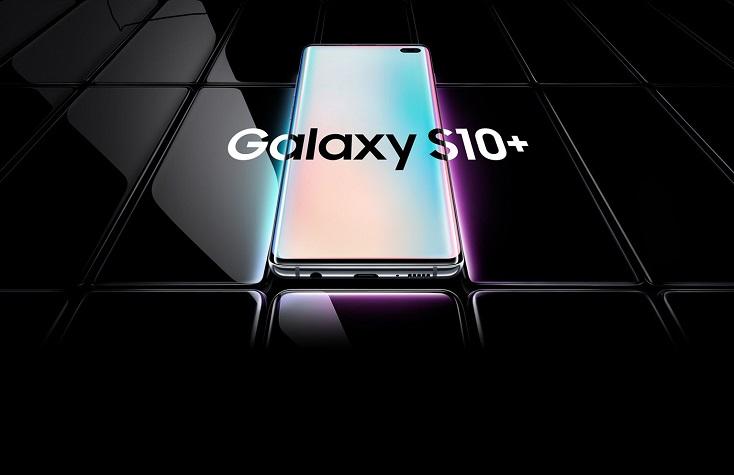 For those who want a real hit as a smartphone, the battle today is between the Samsung Galaxy S10+, the Huawei P30 Pro and the iPhone XS Max. Which of the three wins that fight? And where do they excel individually?

The Chinese Huawei is taking a big step forward with the P30 Pro compared to the P20 series. We notice this mainly in the finish, but certainly also in the points where the P20 series was already very strong: the camera and the battery life. You can’t complain about the other aspects of this phone either. For example, fast charging deserves special mention, wireless charging is faster than with the Galaxy S10 series – with ‘wired’ charging the difference is even greater. That OLED screen is also a winner, although it has to recognize its superiority in the S10 series screen.

Winner in: camera. The camera set-up of the P30 Pro is a bit more advanced than that of the P30, including a camera that can bring objects five times as close. It also has a wide-angle lens and therefore beats most competitors, especially in poor lighting conditions.

At the level of hardware and performance, you will find few devices that are better than the Galaxy S10 +, and the battery life may be there. The camera system was upgraded: the S10 + is richer than its predecessor, with a wide-angle camera, on top of a camera with a telephoto lens and wide-angle camera. The new digital video stabilization is a major step forward. The stereo speakers can be loud. The large screen relative to the housing is also nice. That applies to a slightly lesser extent for the S10e, due to its larger bezels, but for that device, it is also a little less important because it is not huge in size anyway. The faster wireless charging and the ability to charge devices with qi support on the S10 smartphones are also worth mentioning.

Winner in: screen. The particularly beautiful OLED screen displays colors very accurately and has a high maximum brightness. Oled stands for Organic Light Emitting Diode, or luminous particles that are in the image plate. It is a technology that, after TV screens, also provides screens of smartphones with more vivid colors.

The iPhone XS Max is a pleasure to use. It exudes luxury, feels good in the hand and has the best haptic feedback (technology that communicates with users through motion, vibration or force, ed.). In addition, it takes beautiful pictures, has the best stereo speakers, a beautiful OLED screen and is very fast. Moreover, the XS Max can now, just like many competitors, record videos in stereo. The camera is considerably improved compared to the predecessor iPhone X. And it is more resistant to water and has a stronger glass. This has addressed a number of weaknesses relative to the competition.

Winner in: ease of use. iPhone XS Max is without a doubt the most special iPhone of the moment. Apple has also made a significant catch-up movement across the entire line – screen, internal hardware, camera.