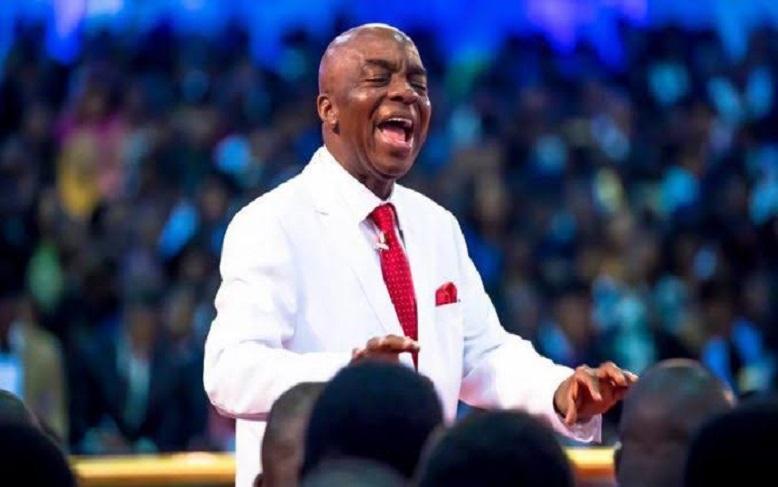 The U.S. Embassy in Nigeria has reportedly denied a visa to the General Supervisor of Living Faith Ministries, Bishop David Oyedepo.

Oyedepo has been denied an international visa in what appears to be an escalation of President Trump’s anti-immigrant stance. It is not yet known to the public the major reason why Oyedepo’s visa application was rejected.

The U.S. Embassy in Nigeria has been difficult for Nigerians seeking visas. According to Thisday, however, sources at the embassy suggested that the famous preacher may have made calls to people who would intervene on his behalf and the visa finally issued.

Nigerians with valid US visas have received emails from the Embassy informing them that their visas have been revoked without any explanation.

President Trump confirmed last week his intention to extend the travel ban he imposed on at least five countries when he took office.

1 thought on “Why US Embassy denies Bishop Oyedepo Visa”