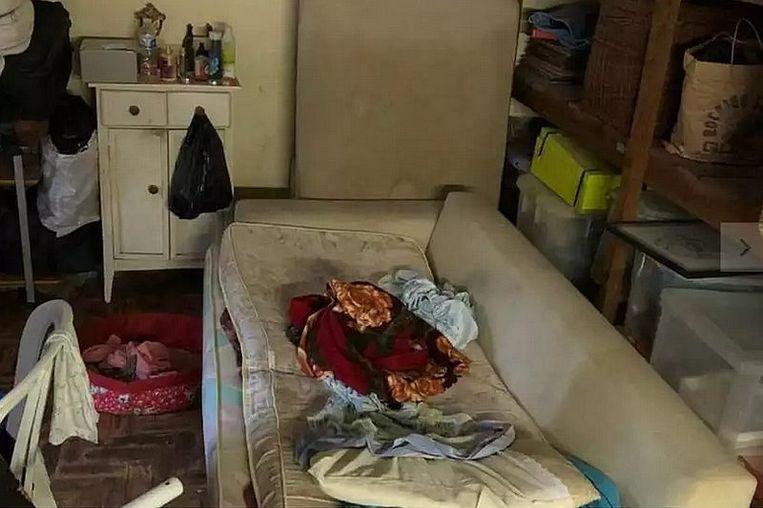 Brazil is in shock after the rescue of a 61-year-old woman who was used as a slave by a wealthy family in the city of Sao Paulo for 22 years. She was released last month after her ‘employers’ left her in their luxurious villa without telling her they were moving. The family is now being sued for damages of 1 million Brazilian real (186, 253 US dollars).

The 61-year-old Brazilian woman was discovered after several people filed a complaint with the labor inspectorate. She lived in a shed next to the villa. Legal documents show that for months on end, she had been denied access to the main house, slept on a seat, and had to use a bucket as a toilet.

She was dependent on a neighbor for food and other essentials and had not had a day’s vacation for 22 years. She had no work permit. The authorities want her name to be kept secret.

The villa was occupied by Mariah Corazza Barreto Ustundag and her husband Dora Ustandag, and Mariah’s mother, Sonia Regina Corazza, who also owns the domain.

They are charged with exploiting an employee in conditions reminiscent of slavery, failure to provide assistance, and leaving an incapacitated person. According to the labor inspectorate, the woman was the victim of abuse and psychological torture, among other things.

The case is causing quite a stir in Brazil, and Mariah Ustundag has been identified on social media as a senior employee of cosmetics company Avon. She was knocked on the door by her employer on June 26. Avon promises to provide psychological support to the victim, as well as “pay one year’s rent for her chosen home and purchase household items,” the company said in a statement.

Prosecutors say the woman had received no wages since February. She previously received about 300 real (56 US dollars) per month, considerably less than the Brazilian minimum wage of 1,045 real (194 dollars). “She had no other option in her life than to serve the defendants in order to survive,” said the labor inspectorate.

Prosecutors consider it “incredible that the defendants show no evidence of empathy even after more than 20 years” for the victim.

They demand damages of 1 million Brazilian real for the affected woman and an additional fine of 300,000 real (about $56, 440) that the defendants have to pay to the Brazilian state. In addition, the family risks another eight years in prison.

However, this is not the only case of slave labor in Brazil. Last year, Brazilian labor inspectors found 1,054 workers working in slavery-like conditions. Over the past 25 years, more than 54,000 people in the country have been victims of slave labor.