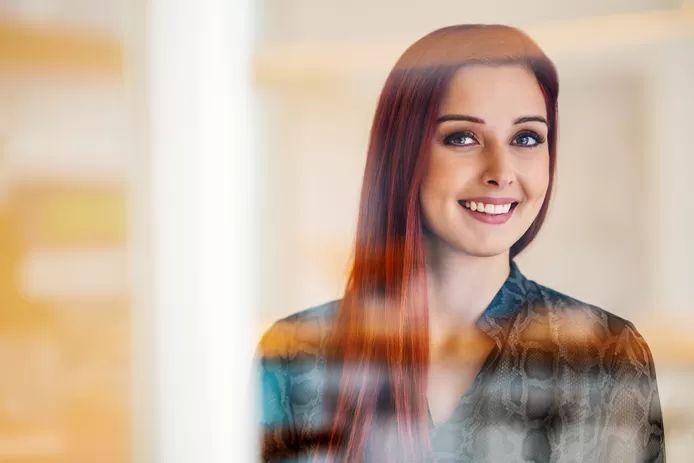 Lotte Vanwezemael will soon file a complaint against 50 men for many d!ck pics and dirty messages she received via social media

The Limburg has filed a complaint against 50 men. They now risk being prosecuted for stalking, writes Het Belang Van Limburg.

With that, Vanwezemael referred to the legal action she plans to take. “I have not yet filed a complaint, but I put everything together in a folder on Thursday, and I will now hand it over to the police,” she responds in Het Belang Van Limburg. “It concerns about fifty profiles. One with d!ck pics, the other with sexual messages.”

If it comes to a lawsuit in Belgium, and the perpetrators are charged, they risk punishment. This ranges from prison sentences of 15 days to 2 years and fines of between 50 and 300 euros.