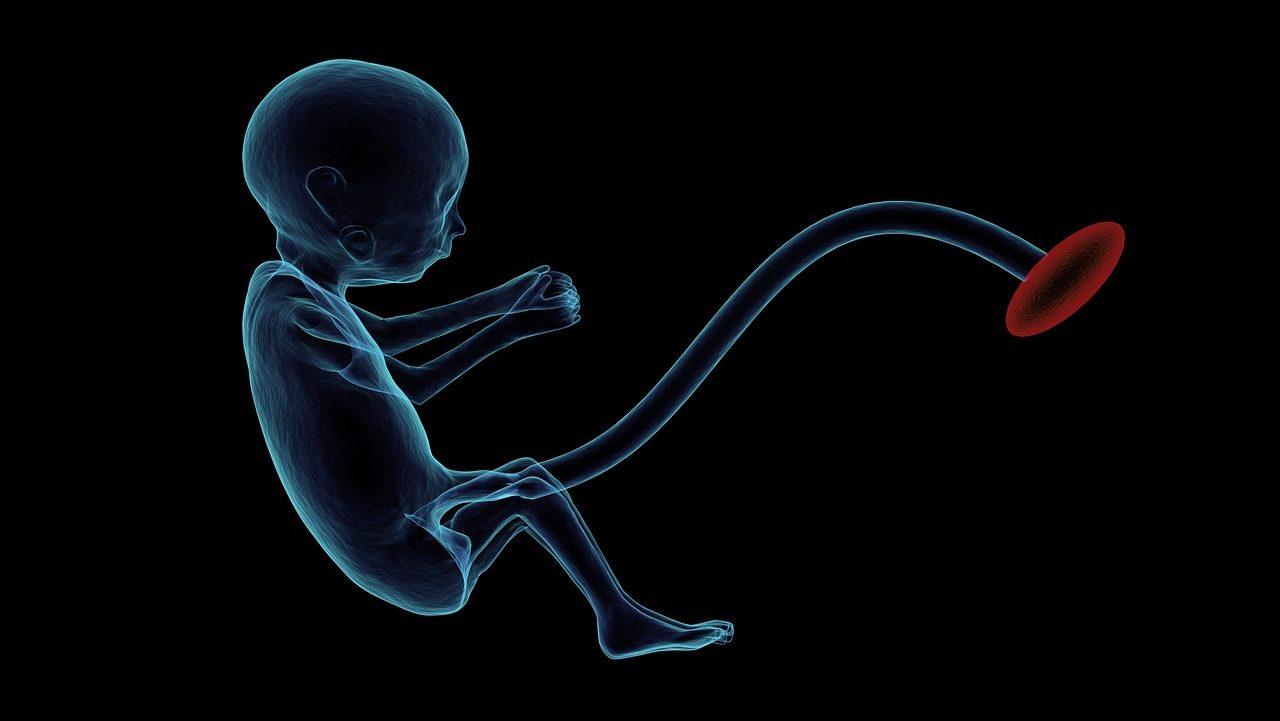 A Native Asian couple from New York sued a fertility clinic because their March-born twins turned out to be none of them at all. A DNA test has shown that the white boys are not related to each other and therefore have different parents: two couples who were treated at the same clinic. The couple had to give up the babies. They’re living with their biological fathers and mothers now.

According to the couple, who married in 2012 and tried unsuccessfully in the following years to have children, they have spent nearly 90,000 euros on fertility treatments in recent years. In their indictment, directed at the CHA Fertility Center in Los Angeles, it says that they have gone through deep valleys since they had to give up the twins.

“It was as if we had to give our own children away. The feeling of loss is still very great. And all because of a mega blunder from that clinic,” quotes the American news channel CNN from the indictment. The couple blames the care institution for gross negligence, malpractice, breach of contract and for causing psychological damage. “We want to be financially compensated for what we went through.”

Due to strict privacy rules, the hospital in question has not yet given an explanation of the striking change of embryos. They originated outside the womb by fertilizing eggs with sperm. Subsequently, the result of the in vitro fertilization (IVF or test tube fertilization) was replaced. In this case, two embryos were applied to the victimized woman: one from one couple and the other from another couple. The newborn boys, therefore, have different parents.

According to the woman, the pregnancy that she and her husband had longed for was normal. Their surprise was great when it turned out that the twin boys who saw the light of day had no Asian traits. But they had already wondered if everything was right. During an initial ultrasound, it turned out that there were two boys in the woman’s belly, while the doctors had said they had placed a girl and a boy.

The court documents show that the mother immediately asked the clinic for clarification after the first ultrasound. However, she was ‘reassured’ with the announcement that the gender of the children was not yet clearly visible in the photos. “But in the end our fears became reality,” said the victim couple. “Because with a second ultrasound it turned out to be two boys.” For a moment the couple thought it might be identical twins. But the clinic did not answer the question.

Immediately after the birth, the genetic material of the boys was compared with that of the concerned couple. To their horror, there turned out to be no match. The husband and wife now almost desperately wonder what happened to the two embryos that emerged from their eggs and sperm. “Do they still exist somewhere? Or have they perhaps been placed in another woman and have since been born? There is a chance that we might have children who, without her knowledge, have already been given birth by a different mother for a long time.”

The two boys are doing well. They live with their biological parents of whom it is unknown whether they have also sued the clinic. The two couples have full custody of their offspring. The woman she gave birth to is not allowed to see them. “Dramatic, because I have had them in my stomach for nine months,” the woman said. Her husband is also not allowed to meet the three-month-old boys.

The striking embryo exchange is big news in America and far beyond. It is unclear who the parents are from New York because they are only indicated by their initials. When the case occurs is not yet determined. Lawyers in the US, according to news channel CNN at least, estimate the chance that the parents will receive a substantial compensation as ‘very large’.