The Zimbabwean government wants to return land expropriated from farmers of foreign nationality under the previous president Robert Mugabe. In 2000 and 2001, thousands of white farmers had to give up their agricultural land, sometimes under pressure of violence.

The expropriations were intended by the Mugabe government to partly reverse the effects of the colonial era on Zimbabwe but led to a deterioration in relations with Western countries. The confiscations also caused a decline in agriculture in Zimbabwe, which until then, was known as the granary of Africa, the British broadcaster BBC reports this.

The restitution is part of a compensation plan that has partly come under American pressure. For the United States, it is one of the conditions for the lifting of economic sanctions that have applied to Zimbabwe in recent decades.

The government says the hundreds of European farmers, including Dutch, British, and Germans, can now submit applications to get their land back.

There is no such option for Zimbabwean farmers. However, the government has set aside an amount of 3.5 billion dollars to compensate them.

How do McDonald’s burgers & fries look like after 24 years? 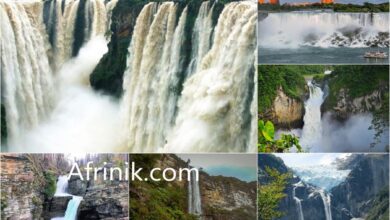 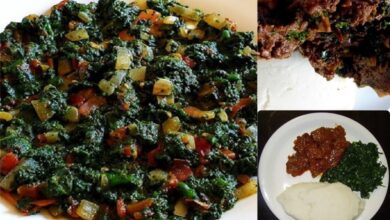 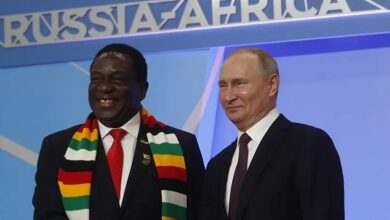