As a result of heavy rainfall in Sudan, at least ten people lost their lives, and more than 3,300 homes were damaged or destroyed. That is what the Sudanese civil protection says on Thursday. The rainfall this week affected a large part of the country.

According to civil protection, 1,800 homes were completely destroyed and 1,508 partially. In addition, the floods affected 21 schools and 8 mosques.

The United Nations declared on Wednesday that 50,000 people were affected by the floods. OCHA, the UN Humanitarian Aid Coordination Office, said in a press release, ‘the torrential rain of recent days in Sudan has led to floods, landslides, and damage to homes and infrastructure in fourteen of the country’s eighteen states’. Last week floods caused five deaths and about 3,500 damaged or destroyed homes, according to the press release.

Heavy rainfall is normal in Sudan from June to October. This also leads to severe flooding every year.

Since 1984, he has successfully predicted US presidential elections results and he has new forecast ready

Lost at sea, a young boy survives by recalling advice of documentary film 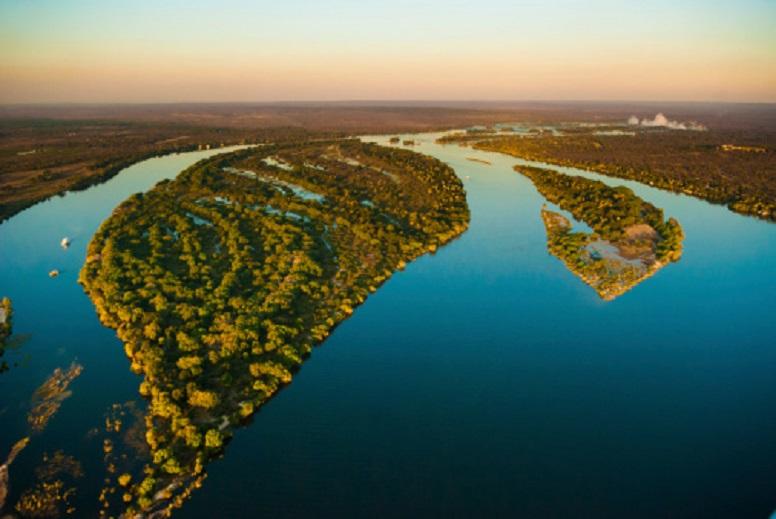