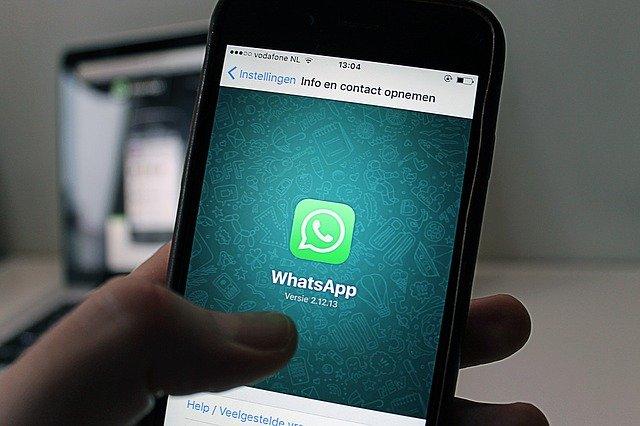 WhatsApp will no longer work on older smartphones from January 1. The message was announced by Facebook, the owner of the messaging app.

than 4.0.3. The Samsung Galaxy S2, which came on the market in 2011, falls by the wayside. To check which version you have, you can look at the software data under ‘Settings’ under ‘Info phone’.

For iPhone users, this is software older than the iOS 9 version released in 2015. Specifically, it concerns the iPhone4 or earlier models. If you have an iPhone 4S, 5, 5S, 5C, 6, and 6S, you can still update to IOS9. To find out which operating system you are running, you need to go to Settings> General> Software Update.

The decision to discontinue support for older devices is a common tactic among app developers. They say they do that to improve the product, but it is mainly a handy trick to get you to buy a new device.

More than two billion people from 180 different countries use WhatsApp. This makes it the third most used app, after Facebook and YouTube.

WhatsApp is opened a billion times every day, and in those 24 hours, 7.65 billion messages are exchanged worldwide.