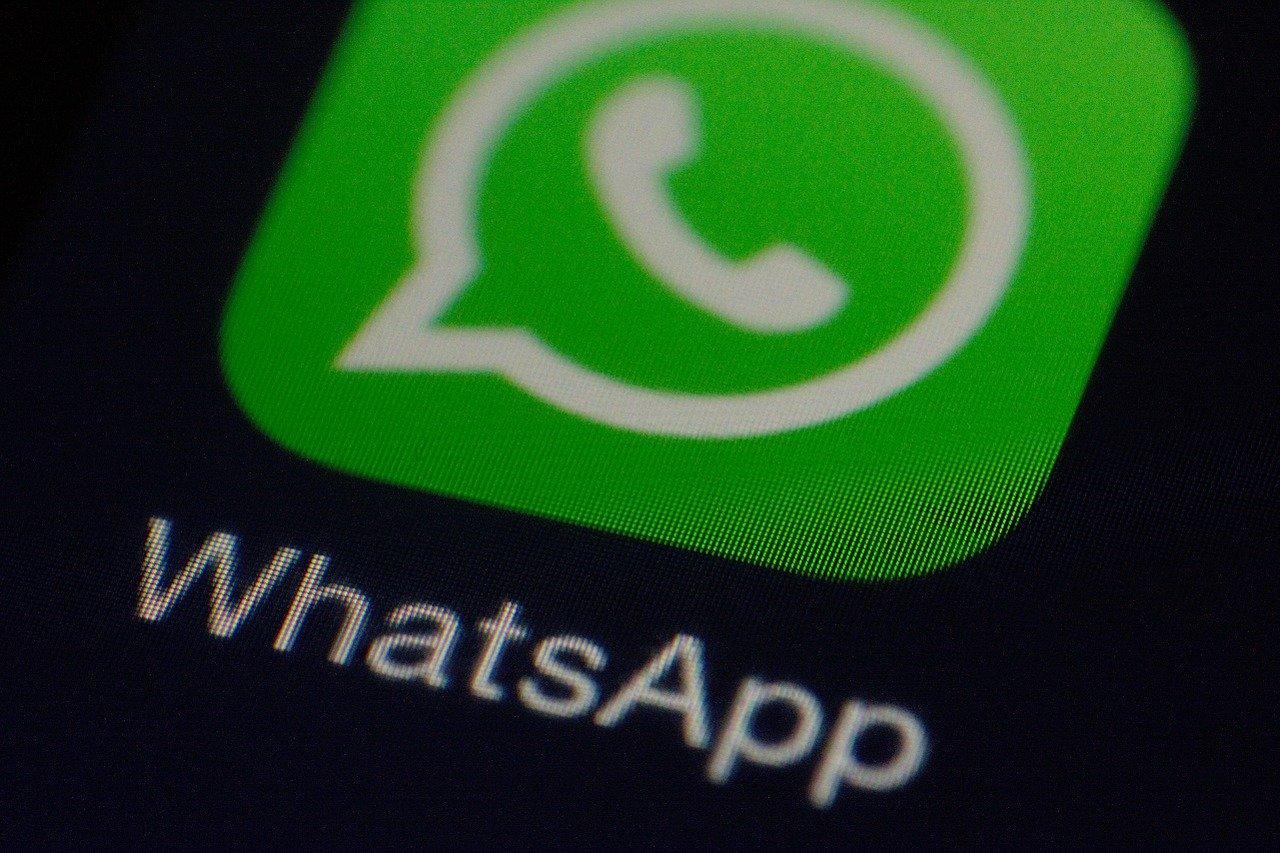 Video call on WhatsApp from now on can connect with eight people. Starting today, WhatsApp users will be able to make video or voice group calls with more than four participants.

WhatsApp users can now have a video or voice group conversation with more than four participants. In the app update launched today, calls can now be made to up to eight people.

The update will most likely appear in the Playstore soon. The update was previously tested – Video call on WhatsApp – in a beta version of the popular chat app.

By increasing the capacity, it is easier to make video or voice calls with the family, for example. Due to the corona crisis, WhatsApp seems to be making changes to its popular chat app at a rapid pace. In recent weeks, for example, mass message forwarding has been curtailed to limit the spread of fake

Aside from the coronavirus, WhatsApp has had a dark mode since March, which adapts to the same operating-system-level setting.