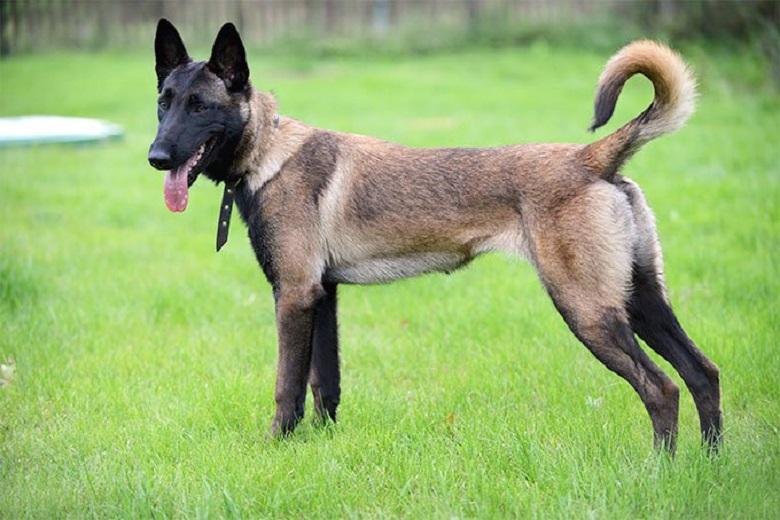 A growing quarrel between two men in the southern French town of Grasse has resulted in a drama for the 3-year-old child of one of them. When the little one started to cry because of the commotion, it was attacked by a Malinois dog and bitten no less than 56 times.

The facts happened on Sunday, according to the regional newspaper Nice-Matin. Some of the neighbors had then gathered for dinner, and there was heavy drinking.

At some point, the host got into a misunderstanding with the child’s father and they even started to fight. The host’s dog – a Malinois Shepherd – intervened to defend his master and bit the father of the child, in his twenties.

Because of all the commotion, the bitten man’s child started to cry and the dog turned against him. The animal attacked and bit the child no less than 56 times over his entire body. The child was seriously injured and was taken to the hospital in Nice and appeared to be bitten in the arms and thighs.

The child’s father and the host of the dinner were arrested, but they were released on Monday. They will have to make a statement later because they were under the influence of alcohol at the time of the facts. The social service will also drop by and start an investigation.