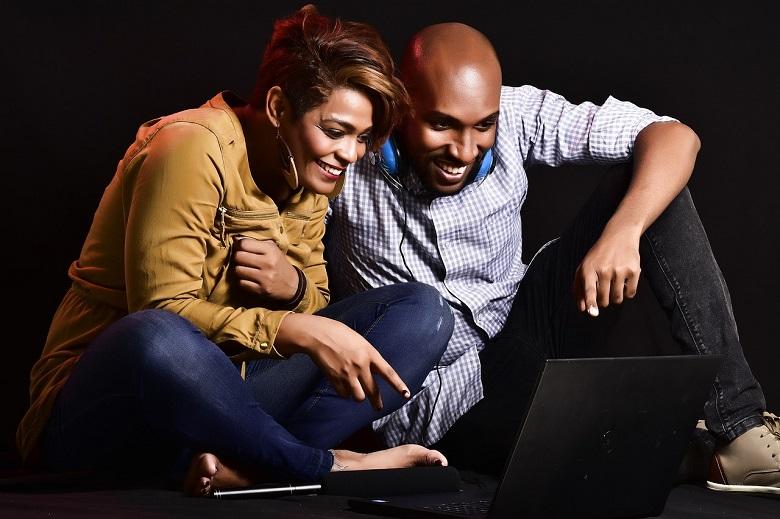 If you watch the news these days, you’re not going to find many trending stories that deal with something positive. From rape cases, police brutality, protest, and coronavirus infection around the globe.

So why don’t we forget about the bad shit that happened this week, and focus more on the ridiculous headlines the news media hit people with?

These five stories may cover dangerous things, but reading the titles will probably make most Laugh Out Loud readers when they see their headlines.

Most times, thieves will go to an extent to hide his illegal activity, but there is usually something they forget, and that is what makes them do it. For a resident of Studland, Dorset, it was the smell of delicious food that disclosed their illicit activities.

A British police department discovered an illegal car and stove, which were cleverly wrapped in camouflage netting. The police department wrote about their discovery in an Instagram post, where they wrote: “We found an innovative vehicle disguise on Ferry Road today.” ‘It wasn’t the disguise that made us stop, but the stove that cooked the breakfast we could smell while driving.’

It was a bold attempt, but the illegal activity was discovered. The use of camouflage nets to conceal the car was not the biggest problem, as it is unlawful to use barbecues or other fires in the protected area.

Most people who only know about monkeys from seeing them in zoos may not realize how brazen they can be without fear of humans in populated areas like Uttar Pradesh, India.

It is common for monkeys to run at people and steal things, like food, snatching cameras, hat, or sunglass. Basically, all they can get their fingers for is a fair game, and apparently, that includes blood bottles.

A group of monkeys ran to a lab technician at Meerut Medical College and stole vials of blood, taken from four COVID-19 patients. Fortunately, lab technicians recovered the samples, which showed no signs of rupture, so the further spread of the incident remains unlikely. The only real consequence surrounding the event was that the blood samples had to be collected again.

3, Man reheating food on the Flight

It’s common for people to have snacks or even a spare meal on a long-haul flight, but a story rotates around someone doing something extraordinary on a plane this week. A passenger brought a delicious slice of pizza, and while many people can enjoy an unheated slice, this passenger was not one of them.

Instead of taken the slice at average temperature, the passenger wanted heated ones, but instead of having a flight attendant throw it into a microwave, he devises alternatives.

A photo of the event appeared on Instagram with the caption, “just reheating some leftovers”. On the picture was a man holding his slice of pizza to the cabin light above his seat. He was trying to heat his slice of pizza by a small LED, and apparently, he was serious about doing it.

As a rule, when someone reads about the daring adventures of everyone in the friendly Spiderman neighborhood, they don’t think to themselves, that sounds like something I could do! Unfortunately, there is always someone who thinks otherwise, and for three Bolivian boys, they thought they could speed things up their plan by taking their superhero’s steps to the nearest source: a black widow spider.

The three teenagers found the spider and started to distract it with a stick, hoping it would take a small bite. Undoubtedly, it worked, and the spider bit all three.

Instead of being able to do what spiderman can do, the teenagers were all found by their mother, shedding tears on the ground. Black Widow spiders can’t give people superpowers, but they do come with an intense amount of pain.

The little boys were taken to the hospital, where they were treated and discharged. Fortunately, bites like these rarely lead to severe injuries, but death might occur in rare circumstances.

It comes with fame and fortune, so it makes sense that it happens all the time. Many people involve doing tasks more appropriately described as stunts. And this includes a man consuming a whole liter of lemon juice in less than 17 seconds. It’s something people had to do to get their names printed.

Now it’s lemon juice, not lemonade, so it’s one of the sourest liquids a person can drink directly. David Rush did it by drinking a liter of bitter juice in 16.53 seconds, which broke the previous record of 17.12 seconds.

Rush has personally broken 100 Guinness World Records over the years, but he does not do it for his benefit. He aims to promote STEM education … one way or another, and he should not stop soon. According to Rush, the record attempt made him vomit the juice as soon as he finished, and it also left him feeling sick to his stomach all day long.