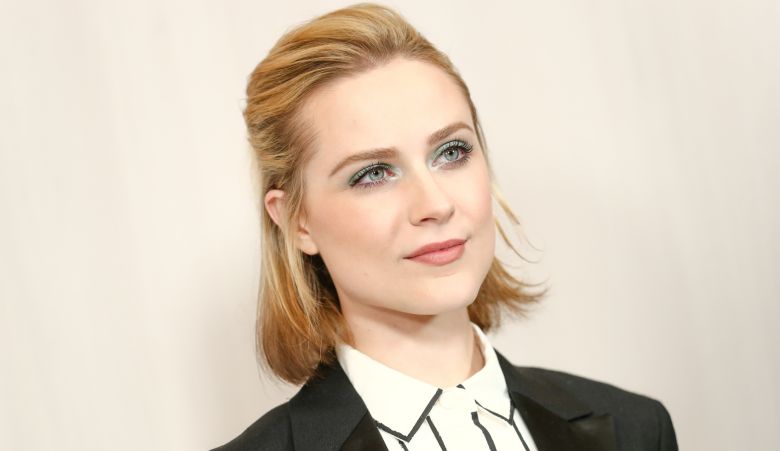 The American actress Evan Rachel Wood (32), best known for her roles in ‘Thirteen’ and ‘Westworld’, is under attack after a tweet about Kobe Bryant. Just after the death of the former top basketball player, Wood moved to Twitter, where she wrote that Bryant was “a sports hero” but “also a rapist.” Her words went down the wrong way with many.

Kobe Bryant and his thirteen-year-old daughter Gianna died Sunday in a helicopter crash on their way to a basketball game. Seven other people, including the pilot, died in the accident. Nobody survived the crash. Bryant was a legendary basketball player and is one of the seven players ever to score more than 30,000 points in his career.

In the meantime, many famous and less famous people have responded to the tragic news. Among them also actress Evan Rachel Wood, although she undoubtedly expected a different reaction from her followers. “I am heartbroken for Kobe’s family,” she wrote on Twitter. “He was a sports hero. He was also a rapist. And all these truths can exist at the same time,” she let her fans know.

A stream of angry responses immediately started. The followers of the ‘Westworld’ actress reacted with dismay and shame on Wood’s ‘disgusting’ and ‘despicable’ tweet and could not understand why she would play at such a sensitive moment. “I am a big fan of yours, but now is really not the time,” someone wrote. “A family is grieving. A wife lost her husband. Children lost their father. If you don’t have anything nice to say, it’s best not to say anything at all,” her follower sounds.

Or also: “This says much more about what a hateful, insensitive person you are than that it could ever say about Kobe” and “I hope that if something ever happened to you, that someone doesn’t find “dirt” on your like and post it hours after you pass.” “Completely tasteless and stylish. Also, a Gianna died in this accident. Not just him. Show respect for their family and friends.”

Wood promptly removed her message, but immediately sent a new, almost identical tweet to the world: “What happened is tragic. I am heartbroken for Kobe’s family. He was a sports hero. He was also a rapist. And all these truths can exist at the same time,” this time it sounded. With that, she referred to the turbulent past of Bryant, who was arrested in the summer of 2003 after a 19-year-old hotel employee from The Lodge and Spa at Cordillera filed a complaint about sexual harassment.

She claimed that Bryant had raped her in his hotel room the night before the basketball star had to undergo knee surgery. Bryant admitted that he had sex with the woman but denied that it was against her will. Just after his arrest, he was released for the time being after paying a deposit of $25,000. Either way, Bryant’s reputation was severely eroded, public opinion was destructive. His sponsorship contracts with McDonald’s and Nutella were stopped.

More than a year later, in September 2004, the indictment was withdrawn after the NBA star concluded a “mutual agreement” with the hotel staff member. Bryant publicly apologized. “Even though I really believed it was with mutual consent, I now understand that she interpreted it differently,” the mea culpa sounded. “After months of thinking, listening to her lawyer and her testimony, I now understand how she feels.”