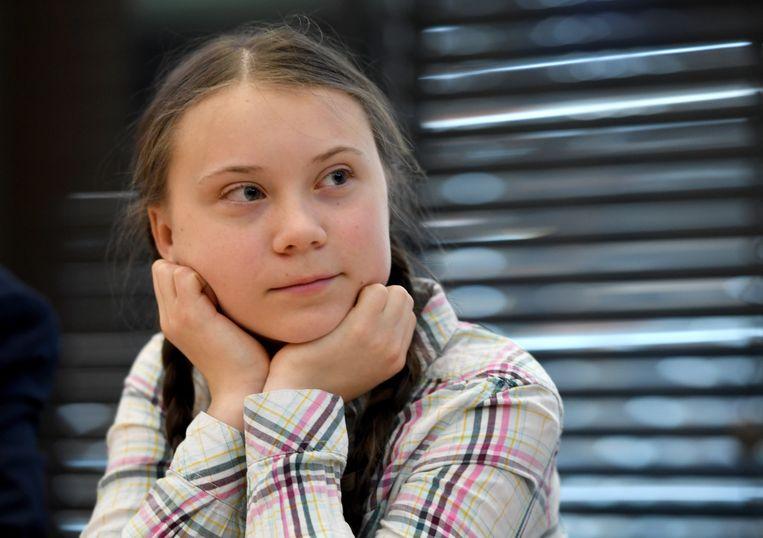 The German political party AfD did not understand Greta Thunberg, the Swedish teenager who is committed to the fight against climate change. The party personally attacks the sixteen-year-old girl and calls her, among other things, fraud and “mentally handicapped”. Climate warming – or rather its denial – is currently a hot topic for the AfD, which is trying to recruit voters. According to research by Greenpeace Unearthed and the anti-terror organization Institute of Strategic Dialogue (ISD).

Research by ISD and Unearthed, the platform for investigative journalism from Greenpeace, shows that the AfD spread more than 900 posts via social media on the climate over the past year (that is three times as many as in the period 2017 – 2018). The majority of those reports were about Greta Thunberg.

In the run-up to the European elections at the end of this month, the AfD attacks on the Swedish teenager are increasing. On Facebook, AfD politician Martin Schiller even compared the Hitlerjugend (a German Nazi youth movement that ceased to exist at the end of the Second World War) in a post-removed Thunberg post.

Maximalian Krah, an AfD candidate for the European elections, called on her to seek help for her “psychosis”. AfD members also describe Thunberg as the leader of a cult on Facebook. In messages, terms such as ‘CO2Kult’ (CO2 cult), ‘Klimawandelpanik’ (climate change panic) and ‘Klimagehirnwäsche’ (climate brainwashing) are regularly used. During climate demonstrations, members of the AfD hand out flyers on which climate change is dismissed as nonsense.

Denying climate change has become one of the central pillars of the AfD’s political platform, says ISD researcher Jakob Guhl. “The AfD has been denying on social media since 2016 that climate change was caused by humans and although the party has not changed its position, it is clear that it has decided to communicate more about it.”

“The fact that many mainstream politicians from the entire political spectrum in Germany support a 16-year-old female activist who was completely unknown until a few months ago made it possible for the party (AfD) to dismiss the belief in climate change as irrational, hysteria, panic, sectarian or even a new religion. The attacks on Greta, which are sometimes very common, including mocking her autism, have become a way to portray the political opponents of the AfD as irrational.”

An event is being organized in the German Parliament today where a group of controversial scientists and speakers are expected to question climate change. The event is organized by the German EIKE (European Institute for Climate and Energy), which has links with American organizations that deny global warming.