Afghanistan’s vice president, Amrullah Saleh, has survived a bomb attack in the center of the capital, Kabul. A bomb exploded as the vice president’s convoy passed, but Saleh escaped the powerful explosion.

The Interior Ministry reports that two people were killed and 12 people were injured. Government employees speak of a car bomb or a roadside bomb. Miles away, a cloud of smoke was visible.

The attack has not yet been claimed, but Saleh is known as a fierce opponent of the Taliban, the Islamist group that controls parts of the country. Peace talks will soon start in Qatar, but there is still no date for talks between the government and the Taliban.

At the time of the explosion, Saleh was on his way to the office with his son. The vice president only sustained a few minor burns to the face and hand. Several bodyguards were also injured.

In recent months, politicians, activists, and religious leaders have been the target of attacks. Those responsible are unknown, but some experts believe the attacks should weaken Afghan civil society in the run-up to the peace talks.

After the incident, the vice president vowed in a short video to continue fighting terrorism. He also apologized in the video for “the large number” of civilians who have been killed, injured, or financially damaged by the explosion.

5 conspiracy theories about sponsors of Boko Haram in Nigeria 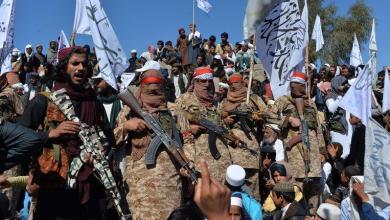 Violence in Afghanistan flares up again after a three-day truce 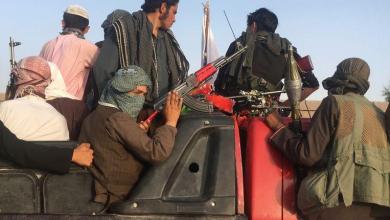 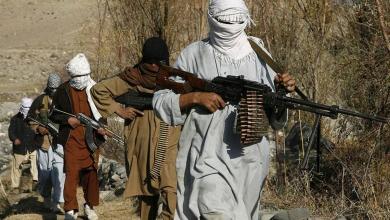 Taliban explain where their weapons come from