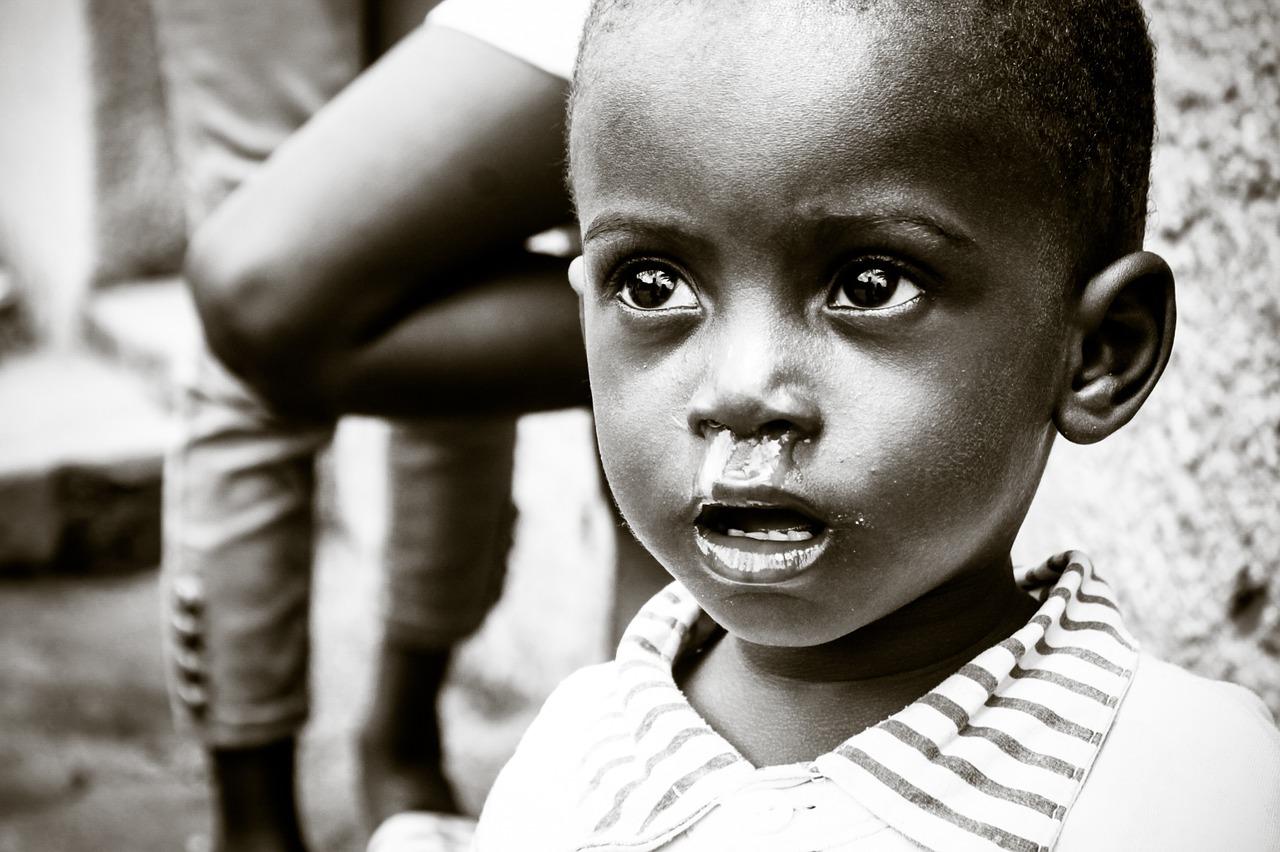 Many Africans have forgotten that they are Africans! In order to find solutions to the problems they face, they must understand the root causes and apply appropriate local solutions.

The fundamental cause of the worst problems lies in the struggle for political power, exacerbated by the legacies of colonialism. It is now a part of the past. Among this heritage, what deserves our attention is to understand the origin of the conflicts that undermine the continent. Many of them are linked to the fact that Africans have forgotten that they are Africans.

Democracy means “power to the people”. However, there are two distinct forms of democracy. That brought to Africa by the colonial powers, and that which had existed for ages.

The representative democracy imported by the colonist allows the people, during the elections, to vote for representatives who then make decisions on their behalf. Direct democracy is the highest form of participatory democracy. In this case, people gather at a public meeting or vote in referendum to make decisions on a consensual basis. The latter form is practiced in Switzerland, with its system of cantons, and in certain areas of Africa where the tribal system of direct democracy continues to function.

The colonial powers have partitioned the African territories, often regrouping people who had been rivals, even enemies, for centuries. They have undermined the power of local traditional African leaders and have weakened the old participatory decision-making processes of traditional African communities. Representative democracy has not worked well in Africa.

Direct democracy has a role to play in Africa

The adoption of a constitution based on representative democracy does not mean that traditional democratic forms of African governance are excluded. African-style direct democracy is particularly appropriate for local governance.

Yet many elected African governments, like the colonialist, tend to marginalize traditional communities and minimize their role in former participatory decision-making processes that were effective and peaceful. This imbalance creates disputes and conflicts. Therefore, we need to design a system that combines direct democracy of African origin with the local community to the representative democracy inherited from the colonizers at the national and provincial levels. Doing so would make it possible to return to local communities their old decision-making systems in which everyone can participate, which would greatly reduce conflicts across the continent.

“Africa betrayed” by George Ayittey alerted the world to the general lack of understanding of the true nature of the continent’s economic system. In particular, he stresses that Africans are not intrinsically socialist, as one tends to assert easily. For him, African communities have a secular tradition of private ownership of houses, tools, utensils, and livestock. Land ownership became a problem only when the Europeans arrived.

The cradles of the legacy of Africa

If Africans wish to preserve their heritage, it is necessary for young people to learn their language, history and culture. The old consensual African decision-making processes must be re-established and taught. All this can be exchanged in the traditional areas where communities have lived for decades, even centuries. The process of converting all the lands of the traditional community into “appropriate lands” is necessary to ensure the security of their property and enable the restoration of the tradition, vital to the restoration of the “soul of the community”.

Africans can benefit from the knowledge acquired by non-Africans

We can not blame the only settlers for the oppression and domination that persist. Indeed, the post-colonial African countries have never made an effort of introspection since the departure of the colonial powers. We must admit that we are responsible and that it is time to use certain customs of our ancestors to enrich our democratic system. Therefore, while pursuing modernization, our identities must not be sacrificed for those of Europeans. We must, through communities, preserve those parts of our heritage that are of great value to us and borrow from the rest of the world the things that can enrich us. Let each of us reclaim his own identity.

Traditional communities in Africa and their leaders are currently in a helpless position. The new legislation deprived them of their traditional rights and powers within their own communities. They can not take and enforce important consensual decisions of the community, as in the past. If young people want to learn to be proud of being Africans, they need to see African leaders govern like Africans. This requires reforms:

– The Constitution must be amended to strengthen the powers and functions of traditional and local structures;

– Local and traditional leaders must not participate in party politics while serving their communities.

– Legislation should ensure that consensus-based decision-making processes are followed when deciding on all issues affecting communities;

– A cooperative process should be developed in collaboration with the various government departments in which communities play a role;

– Appropriate institutional checks and balances must be put in place to prevent abuse.

Community involvement in all aspects of life should transform rural and local communities and reduce their dependence on government. In this way, decision-making will effectively be depoliticized. Community structures will ensure that all languages, customs, cultures and moral codes of Africa are fed and preserved. Communities will thrive and become role models to show the world how the real African communities work.

It is only then that we can talk about the rebirth of Africa, and that our children and their children’s children will know with certainty who they are and where they come from. They will be able to say with pride: I AM AN AFRICAN!